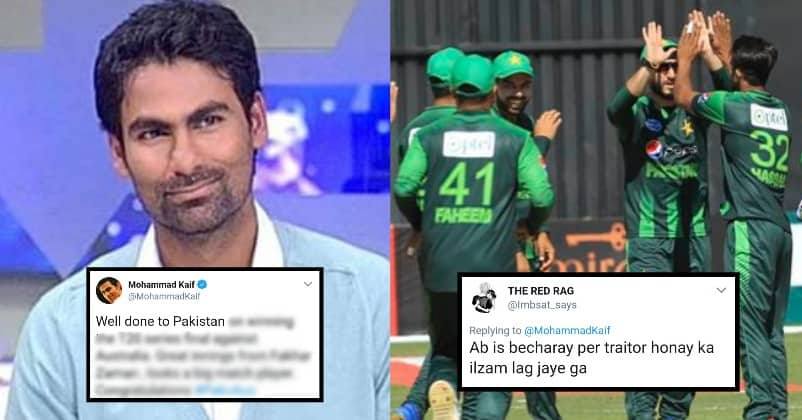 Needless to say, the Pakistani cricket team deserves all the praises and appreciation for winning the T20 tri-series by defeating Australia by 6 wickets in the finals that was played in Zimbabwe.

Australia batted first and gave a target of 184 runs to the Pakistani team. D’Arcy Short and Aaron Finch provided a good start to the team and while Short scored 76 runs of 53 balls, Finch went on to score 47 runs from 27 balls.

The Pakistani team didn’t have a good start and in the very first over, they were 2 for loss of 2 wickets. But Fakhar Zaman turned the tide around for his team and played a brilliant knock of 91 runs in just 46 balls and with the help of Shoaib Malik’s 43, Pakistan won the match with four balls remaining. 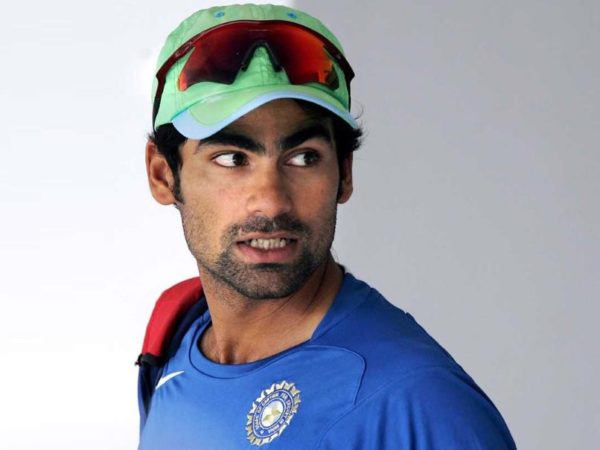 However, it didn’t go well with some Indian fans; they started trolling him and called him anti-nationalist. Here are some reactions:

Holy guacamole 😳 did he just congratulate Pakistan?😳😳 he better pack his bags🤨🤨

Don’t you think that it is wrong to troll someone just because he congratulates a rival team? Is this not anti-sportsmanship?

Actors Who Weren’t Successful In Bollywood But Got Very Famous On TV
Last Letter Of Sanjay Dutt’s Wife Richa Sharma Is Out. It’s Very Emotional