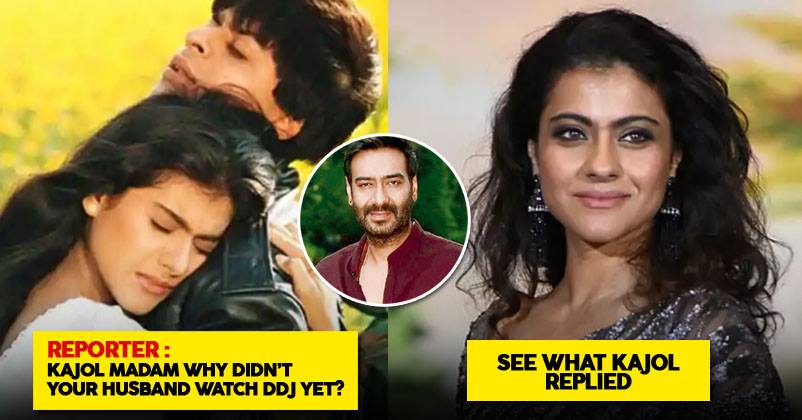 DDLJ has been in our hearts since years. The movie is so good that we can watch it for numerous times. 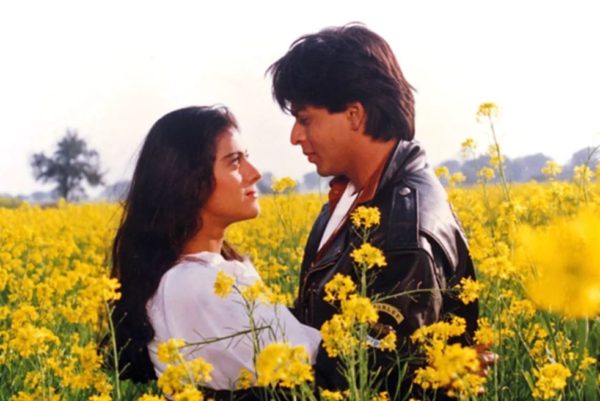 There must hardly be anyone who hasn’t watched the film. Well, the chemistry of Kajol and SRK was too good and moreover, the songs are still fresh in our minds.

However, there is one person who hasn’t watched DDLJ yet. Yes, it’s Kajol’s husband Ajay Devgn; we are surprised, but this is the truth.
In an interview with Deccan Chronicle, Kajol was asked about the film. This is when she revealed that her husband hasn’t watched it yet.

On being asked the reason for the same, Kajol said that she tried asking Ajay but he refused to give the reason. Ajay’s reply was, “There is one reason but I shall not reveal it to you.”

In fact, Kajol requested the media house to have a quick interview with Ajay Devgn and ask him the reason. Even the actress is damn curious on knowing that. 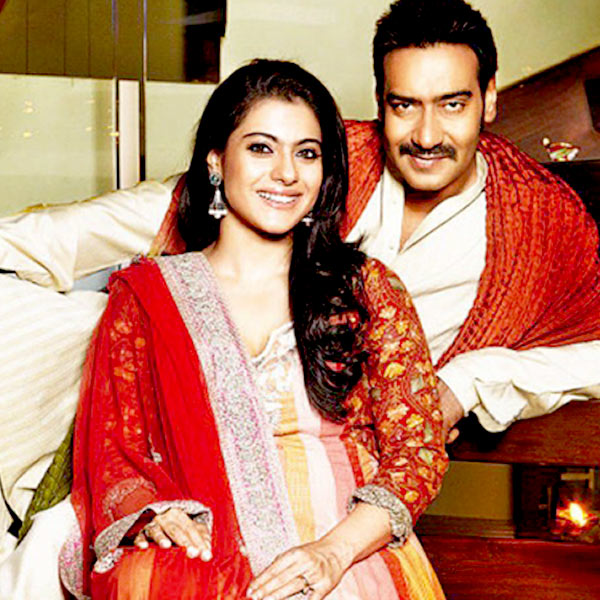 What do you think? Has Ajay really not watched the film or is he just kidding?

Continue Reading
You may also like...
Related Topics:Ajay, Kajol

Mumbai Police Posted A Meme On Thugs Of Hindostan. Aamir And Amitabh Had To Reply
Contestant Kriti and Roshmi Revealed Truth Behind Anup-Jasleen’s Relationship