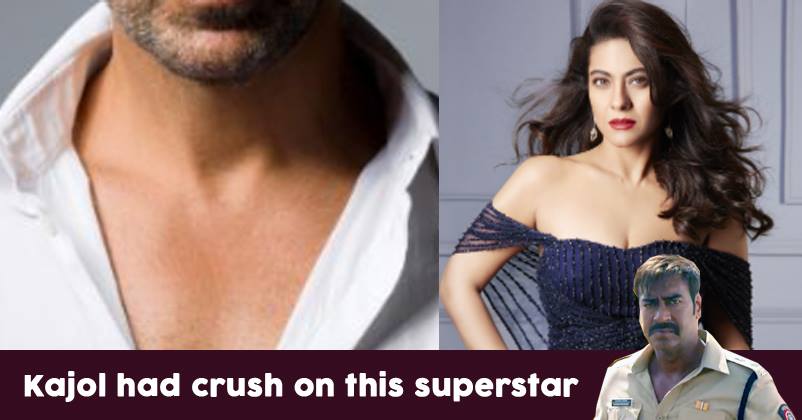 Best friends forever Kajol and Karan Johar were the latest guests at The Kapil Sharma Show. Apart from having all the fun with the comedian, both of them shared interesting facts about each other, industry and co-stars. 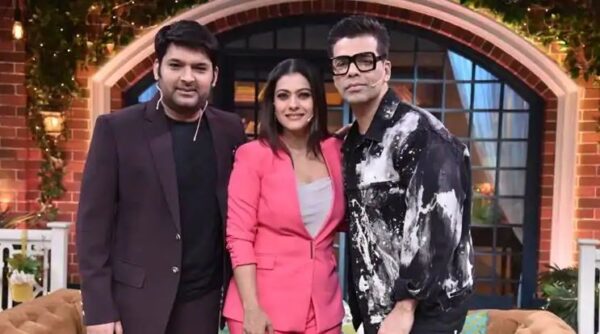 Shedding some unheard details about Kajol, KJo revealed that she had a crush on Akshay Kumar once upon a time.

Karan revealed that Kajol had a big crush on Akshay Kumar and at the premiere of Henna movie, she was looking for him and he was her support so both of them were looking for him at the entire event.

Karan said that while they didn’t find Akshay, it was the beginning of his and Kajol’s friendship. He further said that both of them lived in South Bombay and that’s where their friendship developed.

Isn’t that interesting? We wonder how will Ajay Devgn react after learning about her crush on Akshay. Interestingly, Akshay and Kajol have worked together in 1994 film Yeh Dillagi.

Shah Rukh Is Badly Affected By Failure Of Zero. This Is What He Said About His Future Projects
Amitabh Bachchan To Play Transgender In This Akshay Kumar Film? Here’s All You Want To Know