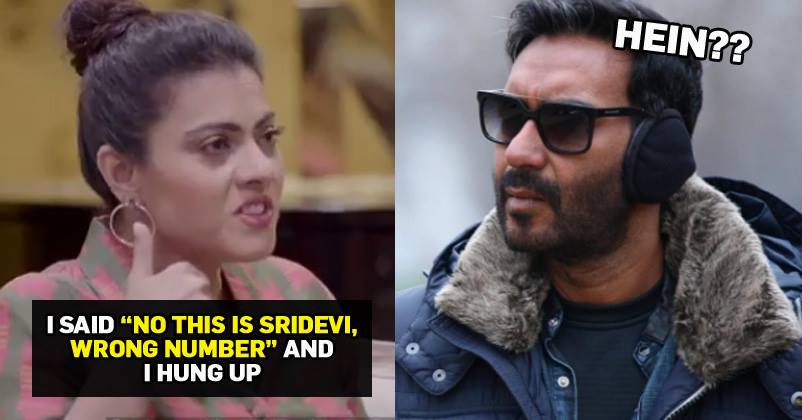 Neha Dhupia’s show No Filter Neha is in its 3rd season now and there’s a reason behind it. It’s among the most popular talk shows of Bollywood in which Neha has talked uncensored with many of the big Bollywood celebs. 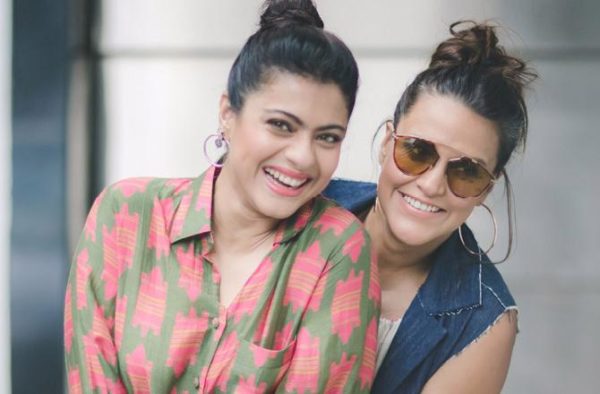 Kajol was the recent guest of No Filter Neha and revealed a lot of spicy tidbits about her life.

The talented and bindaas actress said that it was the time when Ajay was not her husband and they were not even in a relationship. 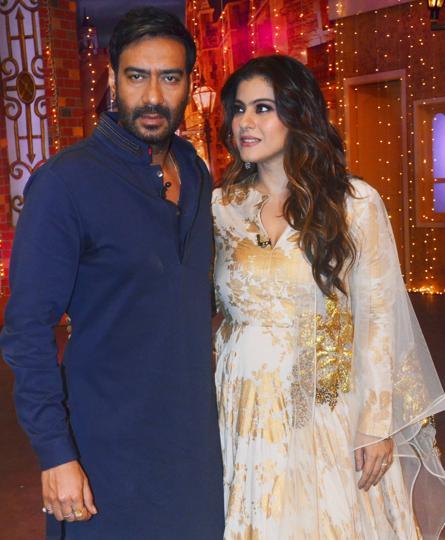 Ajay called her in the morning to invite for sister’s wedding. As he asked her, Is this Kajol? The actress who was half asleep at that time, hung up the call saying, No! It’s Sridevi. Wrong Number!

Priyanka Bose Accused Sajid Of Harassing Her Saying He Held His D**K & Said He Didn’t Get A Hard-On
Rakhi Says Tanushree Raped Her Many Times & She Is A Boy From Inside, Got Trolled Mercilessly