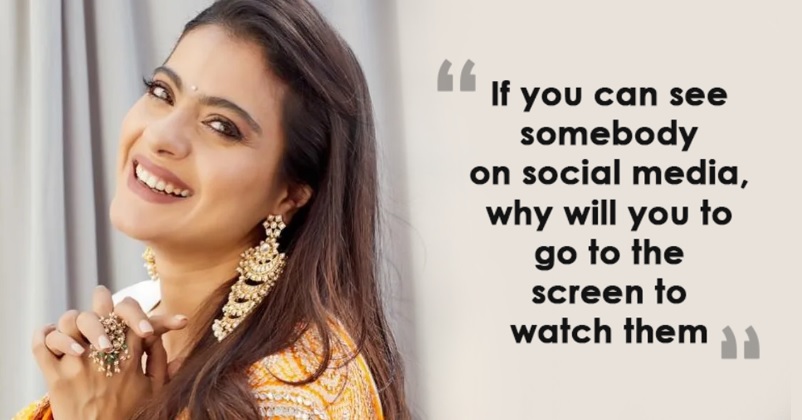 The Bollywood actress Kajol is certainly one of the most popular actresses of the Indian film industry and she has given many memorable performances in her career. Recently, Kajol along with her co-actor Bobby Deol attended the special screening of her movie Gupt which completed 25 years of its release. Kajol is not much active on social media but she still enjoys a huge fan following of 12.6 million on Instagram. 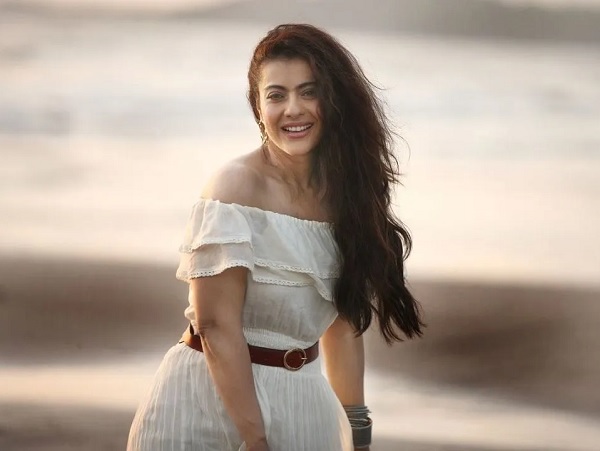 Recently in an interview with a movie portal, Kajol talks about the stardom and how it is getting diluted in present times. According to her, earlier only those people were famous who used to work on big screen but now people can get famous for n number of reasons thanks to social media, for instance, because of their style of combing hair, nails, etc. and many other ways. 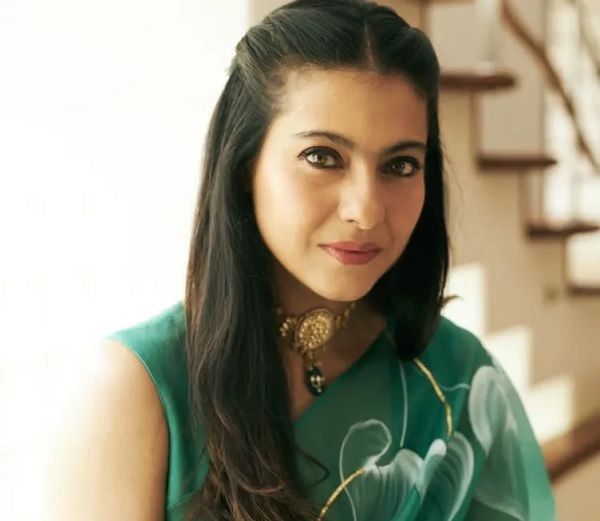 Kajol who has completed 30 years in the film industry also talks about the OTTs and states that it is a fabulous time for actors as these digital platforms have given them a medium to show their talent and prove their capability instead of being judged for their personal appearances. She adds that many actors have become stars because of OTTS despite not having a 24 inches waistline and 36 or 46 inches chest.

Do you also think that some stars are spending too much time on social media and diluting their stardom? Share your views in this regard.