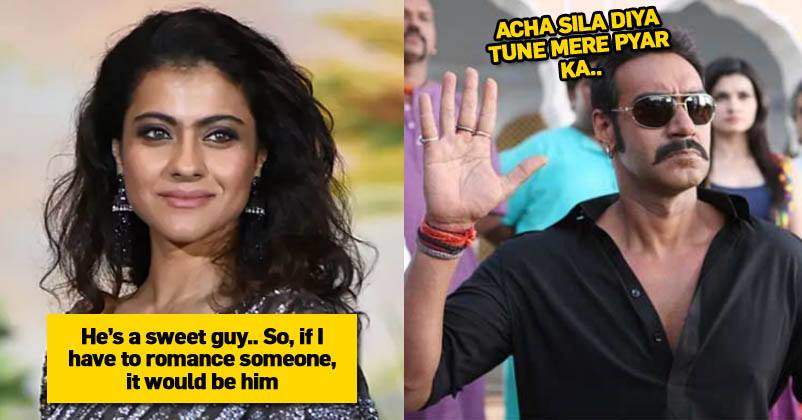 We all are used to see the senior Bollywood actors romancing the young actresses onscreen. SRK, Salman, Aamir, Akshay and even Amitabh Bachchan has romanced the heroines much younger to them.

The opposite was not true a while back, however, thanks to the actresses like Aishwarya and Kareena the trend has now started in Bollywood. After Aishwarya romanced Ranbir in Ae Dil Hai Mushkil and Kareena romanced Arjun Kapoor in Ki and Ka, Kajol also wants to do the same. 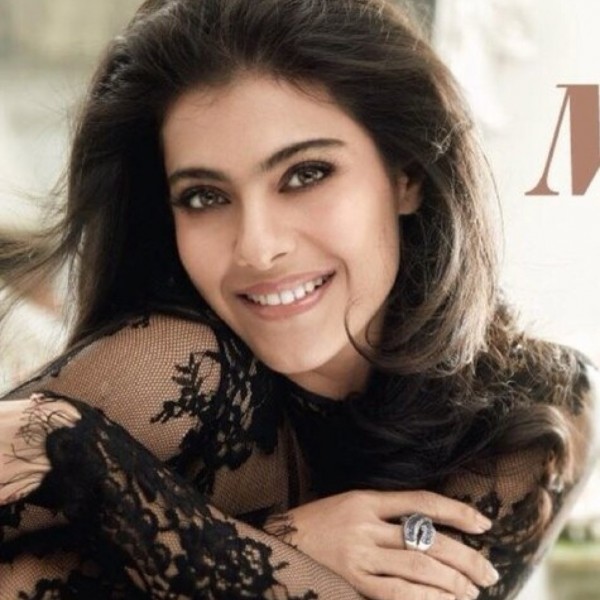 During an interview with a leading daily recently, Kajol was asked if she would like to work with young male actors to which she said that she has no problems doing it if the script is great.

When asked to take the name she said, Varun Dhawan. Kajol said that Varun is a sweet guy and working with him is a lot of fun so if she has to romance a young actor, it would be him. Kajol who has worked with Varun earlier in Dilwale said that she had a great time working with him in that film. 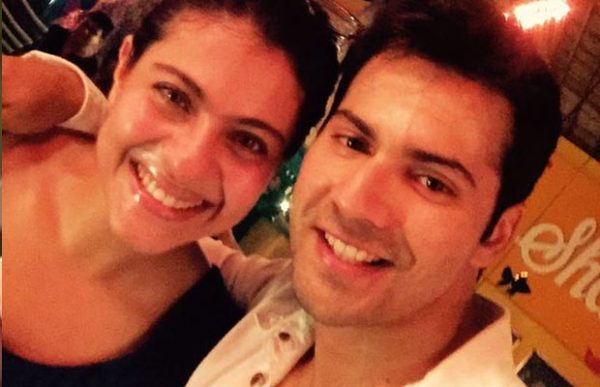 Meanwhile, Kajol will be seen in upcoming film Helicopter Eela which is slated to release on 12 Oct 2018.

Continue Reading
You may also like...
Related Topics:Kajol, Varun Dhawan