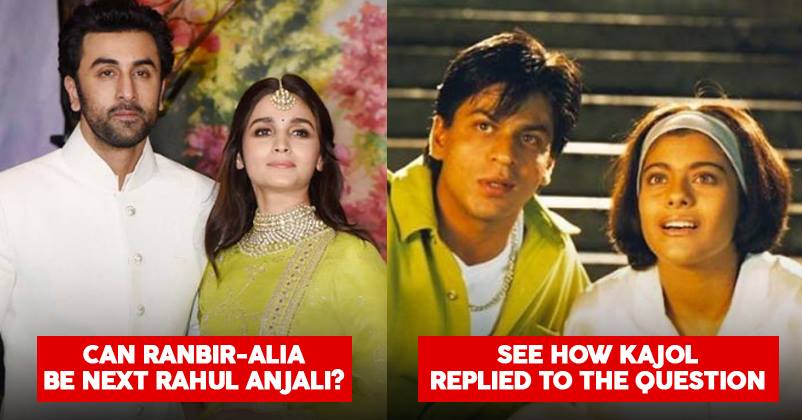 Sometime back, Karan Johar had hinted that he would like to make a sequel to his classic romantic film Kuch Kuch Hota Hai. KJo said that he if he makes the sequel to Shah Rukh Khan, Kajol and Rani Mukerji starrer film, he will cast Ranbir Kapoor, Alia Bhatt and Janhvi Kapoor in lead. 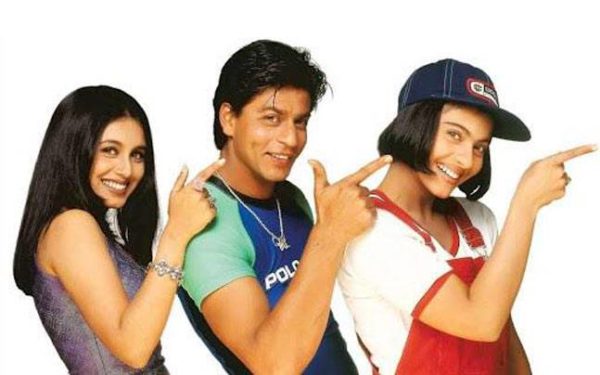 Now that the 1998, All Time Blockbuster film has completed its 20 years, Kajol was asked if the magic can be recreated? She was also asked if the suggested trio for the sequel can recreate that magic? And the answer of Kajol was a straightforward “No”.

Answering the question, Kajol said that they can’t recreate that magic and it’s not possible. 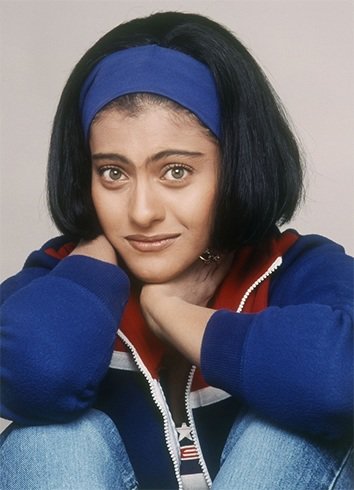 Well, KKHH was truly a milestone in Bollywood romantic genre which Karan Johar set despite it being his debut film. The film did wonders for the careers of SRK, Kajol and Rani. The dialogues and music of the film is still fresh in the mind of people and those who don’t agree; Kuch Kuch Hota Hai, tum nahi samjhoge 🙂

Sreesanth’s Ex-Girlfriend Accused Him Of Cheating On Her, Demanded An Apology
The Gorgeous Actress Niyanta Acharya Is All Set For Her First Bollywood Break By Anurag Kashyap