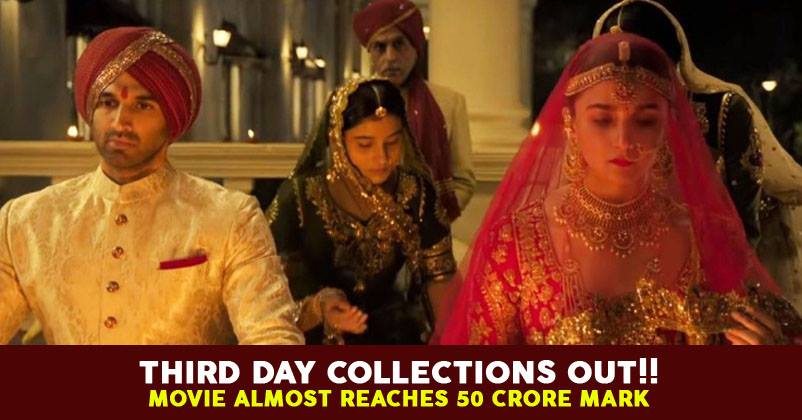 The audiences have given their verdict on Varun Dhawan and Alia Bhatt starrer “Kalank” and it is quite clear that not many people have liked the movie. The flick opened with a bang and became the highest opener of the year 2019 with a whopping sum of Rs 21.60 crore but then it dwindled on the second day and earned only Rs 11.45 crore and things didn’t improve much on the third day as well despite its being a holiday, i.e., Good Friday.

The collection reports of the third day are out and “Kalank” has managed to mint Rs 11.60 crore only which bring its total collection to Rs 44.65 crore. 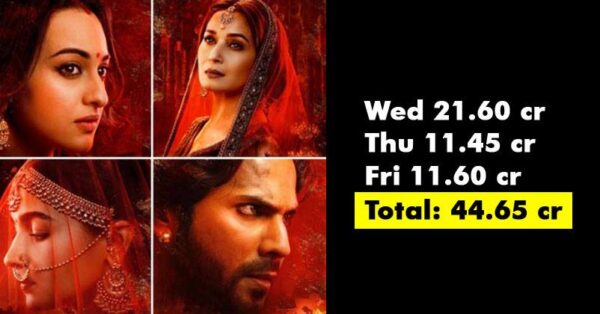 The makers can be a little hopeful about the weekend now otherwise there doesn’t seem much chance of increase in collections after that. One more concern for “Kalank” is that the Hollywood movie “Avengers: Endgame” will hit theatres on April 26 and then it has a very slim chance of recovering. 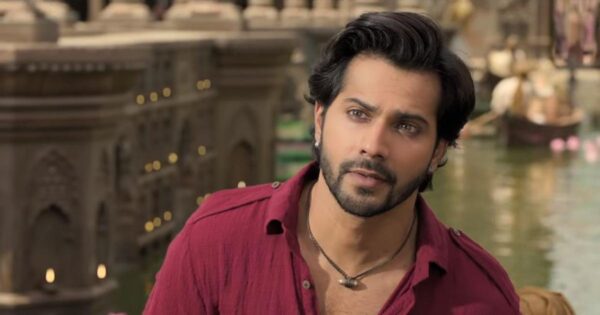 Directed by Abhishek Varman and produced by Karan Johar, it was one of the most awaited films of the year; nevertheless, it couldn’t live up to the expectations of viewers and people took to social media to express their disappointment by means of hilarious memes and gags.

The music of the movie was loved by the audiences but nobody would have thought that the collections will decrease in this manner. Let’s see how it performs on the extended weekend.