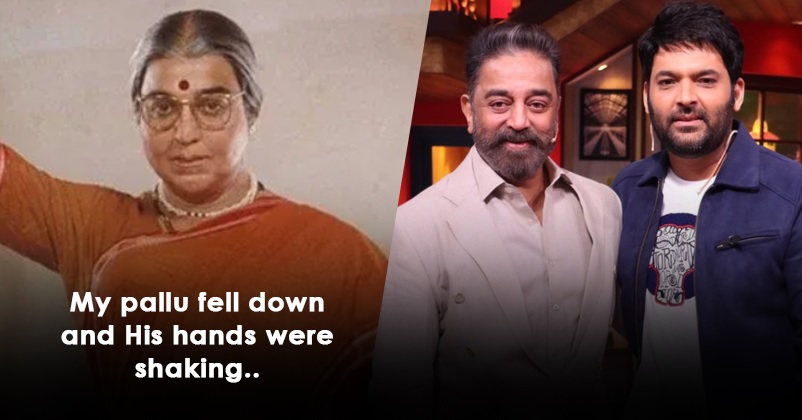 The comedian Kapil Sharma and his team from The Kapil Sharma Show are taking a break as they will fly for USA and Canada for doing stage shows in June and July. Recently, the southern superstar Kamal Haasan appeared on TKSS in order to promote his movie “Vikram” which released on 3rd June 2022 and also starred Vijay Sethupathi and Fahadh Faasil in important roles. Directed by Lokesh Kanagaraj and produced by Kamal Haasan’s production company – Raaj Kamal Films International, the flick has succeeded in impressing audiences as it has earned around Rs. 175 crore worldwide. 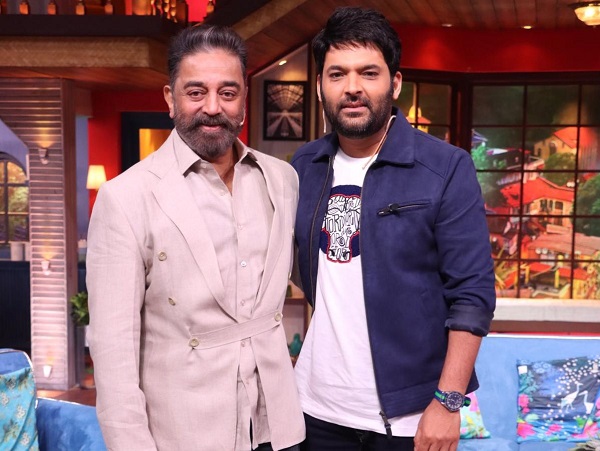 On the show, Kapil Sharma asked Kamal Haasan about his 1997 released film “Chachi 420” in which he played the role of a divorcee who disguised himself as an old lady and got the job of his daughter’s nanny. The movie also starred Tabu, Johnny Walker, Amrish Puri and Om Puri in important roles while Fatima Sana Shaikh played the character of Kamal Haasan’s daughter.

Kapil asked Kamal Haasan whether any old male tried to flirt with him seeing him as a woman and in response, Kamal narrated a very interesting and hilarious incident from the sets of the movie. The actor stated that an assistant director came to him for giving him the dialogues and when the actor bowed down a little to read them, his pallu fell down. Kamal revealed that as his pallu fell down, hands of the assistant director started shaking. 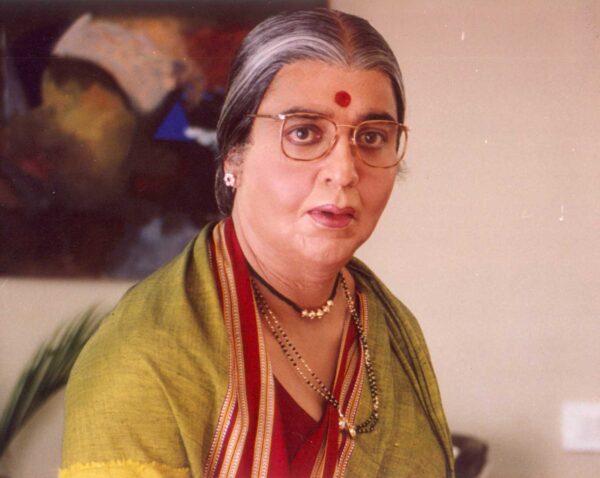 “Chachi 420” was directed by Kamal Haasan and it was produced by his own production house. It was a hit at that time, in fact many of his fans love to watch it whenever it is shown on television.

Talking about “Vikram”, another southern superstar Suriya also did a cameo in the film, he got featured during the climax which has given hopes to movie lovers that there will be a sequel to the flick in which they will get to see Kamal and Suriya together.

Have you watched “Vikram”? If yes, what is your review?