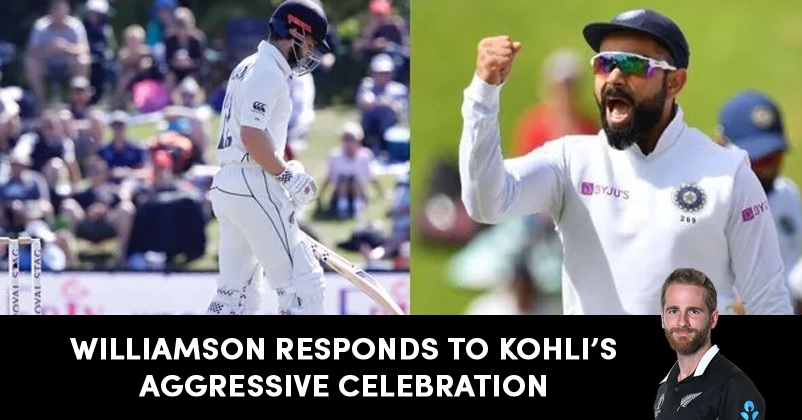 The Indian cricket team’s tour of New Zealand came to an end with an embarrassing defeat in the second test match as the hosts crushed the visitors by 7 wickets after achieving the target of 132 runs quite easily in their second innings. Team India failed to register even a single win in the 3 ODIs and 2 test matches, however in the beginning of the tour, the Indian team won the T20I series by 5-0.

It was said by the Indian fans that Virat Kohli, the Indian skipper, is not able to perform well because he is not being aggressive as he usually is on the ground. In the second test match, Virat Kohli was back in his aggression mode and he was seen having banter with the crowd and then he gave a fiery send-off to his counterpart Kane Williamson after he got out for 3 runs.

When Virat was asked a question about it, he got angry at the reporter and asked him to come after knowing the complete details of what happened on the field. The Indian skipper went on to tell the mediaperson to avoid creating an unnecessary controversy as he has discussed the incident with the match referee Ranjan Madugalle and as per Virat, he has no problem with it.

On the other hand, the Black Caps skipper Kane Williamson gave a very subtle response when he was asked about the incident. Williamson said that Virat is passionate and there is no need to read too much into the matter. 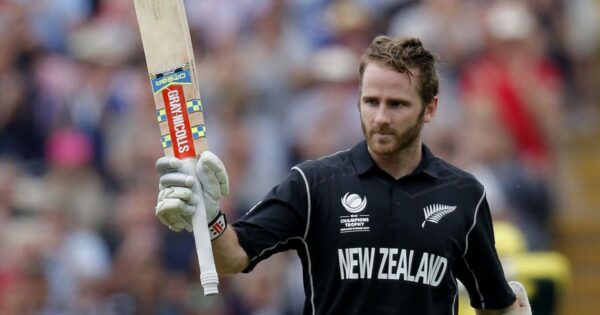 There is no denying the fact that the Indian skipper is very passionate for the game but in this tour, he was not in a good form and scored only 38 runs in total in the four innings of two test matches. He was also accused of wasting a DRS in the second test match in the first innings when he got out LBW on the bowling of Tim Southee while it was clear even to the naked eye that he was out. Co-incidentally in the second innings also, he was LBW out and this time his wicket was taken by Colin de Grandhomme.

Hopefully, Virat will be back in the form soon!

Pune Police Reacts To Ravindra Jadeja’s Incredible Catch In A Witty Tweet & People Are Loving It
Pujara’s Disciplined Parents Did Not Permit Him To Play Gully Cricket, Dandiya Or Fly Kites