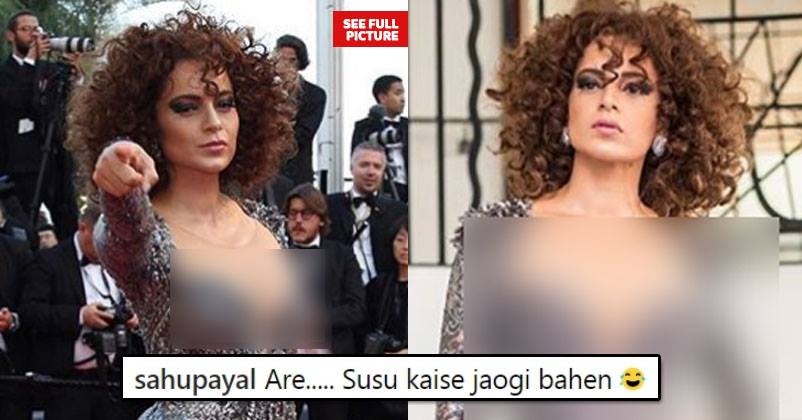 Kangana Ranaut has the image of a bold actress who never minces her words. However, it won’t be wrong to say that Kangana and controversies go hand in hand and she often makes news for wrong reasons. How can we forget her nepotism remark and her ugly spat with actor Hrithik Roshan?

Lately Kangana was trolled for her indecent dress that included a bra, jacket and green pants and once again something similar has happened.

The stylish actress appeared in beaded jumpsuit from Nedret Taciroglu that exposed her cleavage to the maxim but the diva carried it off with a style. She made her look further interesting by curling her hair and smoky eyes.

Have a look at the pics: 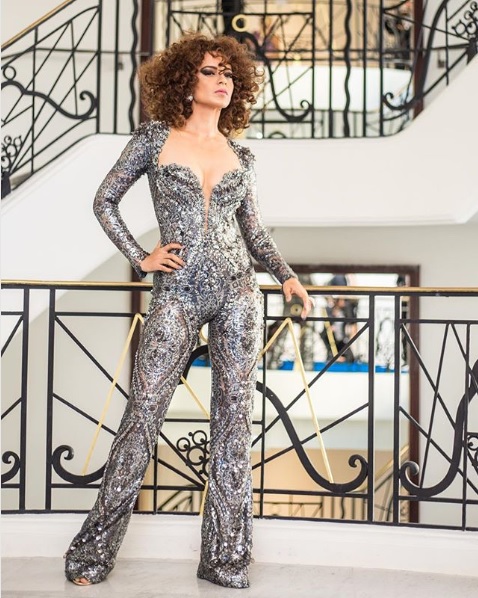 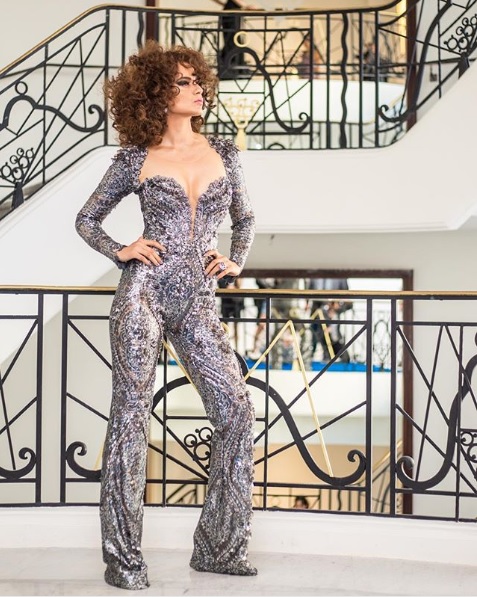 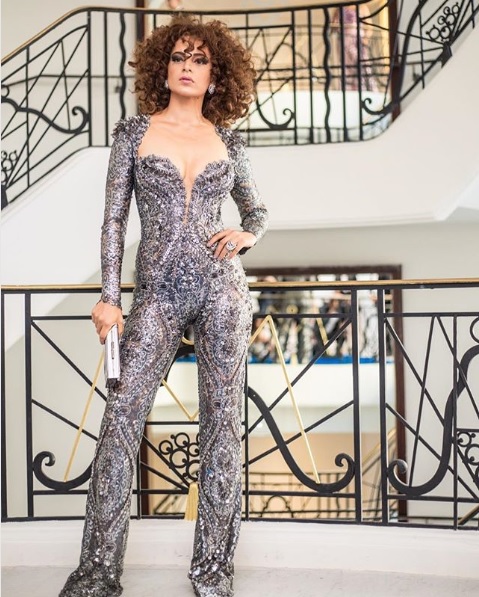 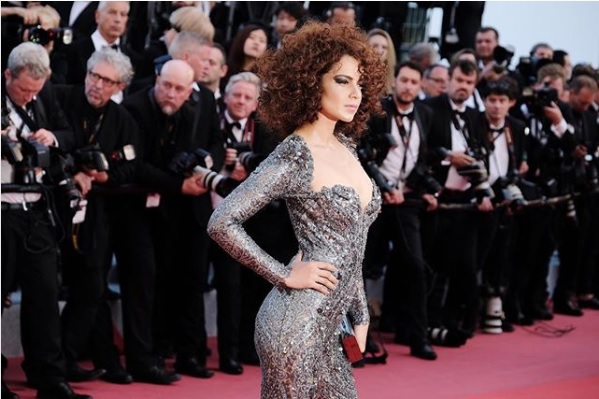 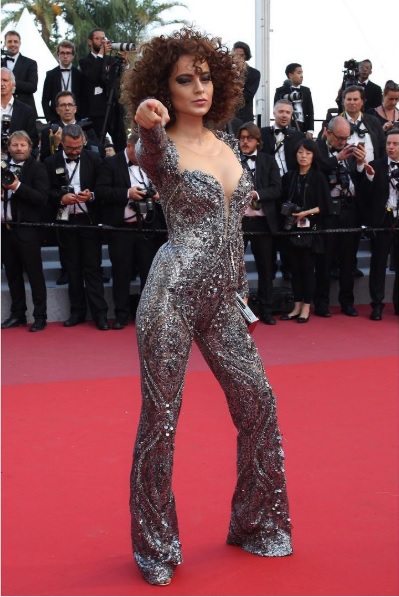 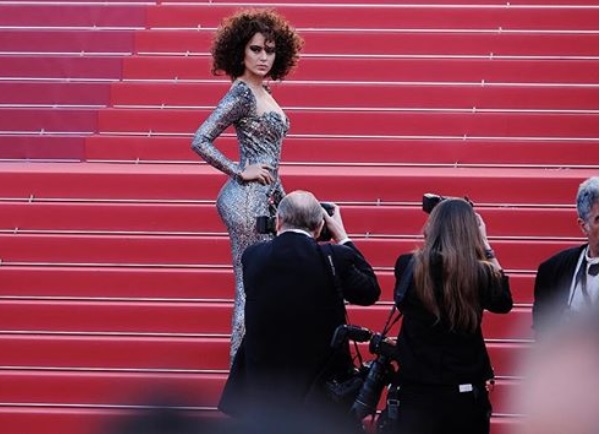 Her outfit didn’t go well with netizens and while some felt that it’s not a latest dress, others trolled her for exposing a lot. Few people compared her outfit with night suit and several others called her cartoon or ugly. Check out some selected comments:

What do you have to say about Kangana’s dress?