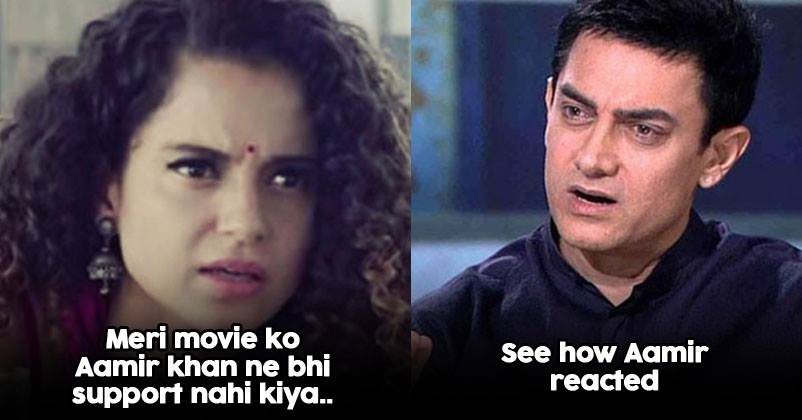 Bollywood superstar Aamir Khan celebrates his 54th birthday today. Just like every year, Aamir celebrated the special day with media where he along with his wife cut the birthday cake, had a beautiful interaction and also announced his upcoming film titled Lal Singh Chadha, a remake of Hollywood hit Forrest Gump. 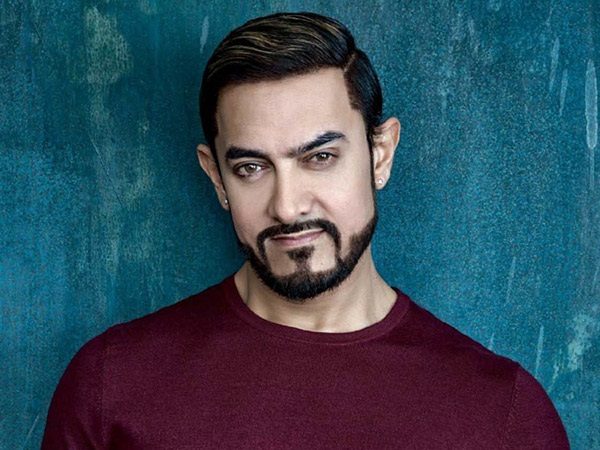 During the interaction, Aamir was asked about his reaction to Kangana’s remarks against Bollywood industry including him. A journalist asked Aamir if Kangana has wished him a Happy Birthday because she was upset with him for not supporting her film Manikarnika.

Replying to the question, Aamir said-

Around the release of Manikarnika, Kangana had alleged several Bollywood stars including Alia Bhatt and Aamir Khan for hypocrisy. She said that she has always supported the films of other Bollywood stars but when it comes to her, no one says anything. 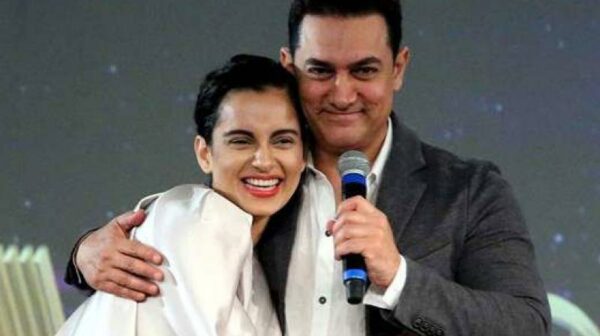 Talking about Aamir she had said when he invited her for Dangal, Secret Superstar she had gone all the way to Ambani house but when it comes to her movies’ trails, no one has time. She also said that she has 2-3 films lined up, but she doesn’t expect people to write about them.

Shah Rukh & Salman To Work Together In This Movie’s Remake & It Will Break All Box-Office Records
Akash Ambani Insulted Shah Rukh & Asked Him To Move Aside? See The Video