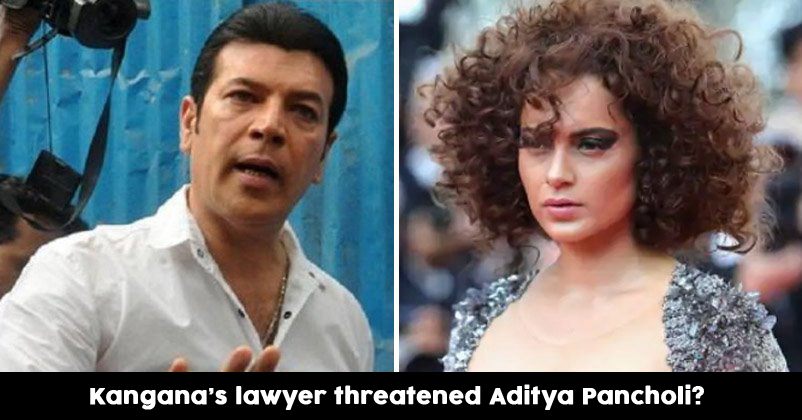 The spat between Kangana Ranaut and Aditya Pancholi is getting uglier day by day. Apparently, Kangana’s lawyer threatened to file a rape case against him. There has been tension between them for a long time. Kangana had accused him of sexual abuse in one of her interviews. 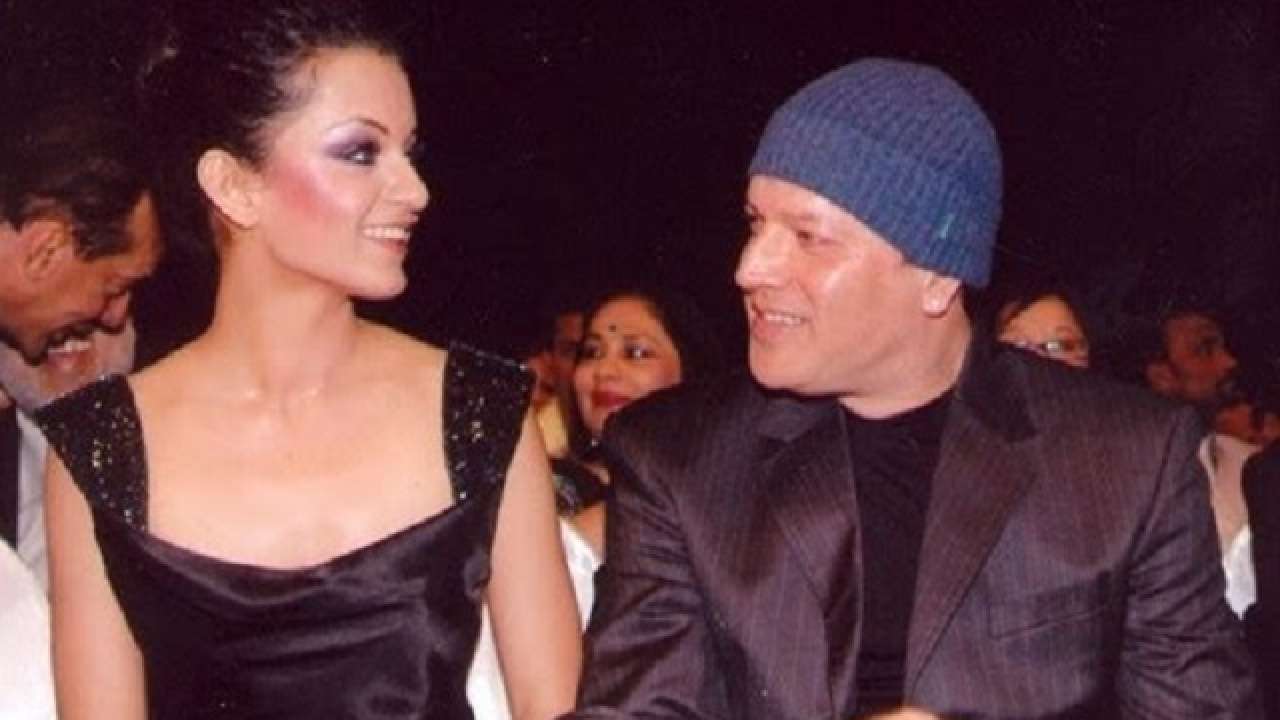 Aditya filed an FIR in Versova police station against the complaint by Kangana and her sister Rangoli. However, he took things in his hands and thought of moving legally forward. He has also submitted video recordings of his meeting with Kangana’s lawyer. The meeting was regarding the defamation complaint filed by Aditya on Kangana, but things took a wrong turn when the lawyer made false accusations. 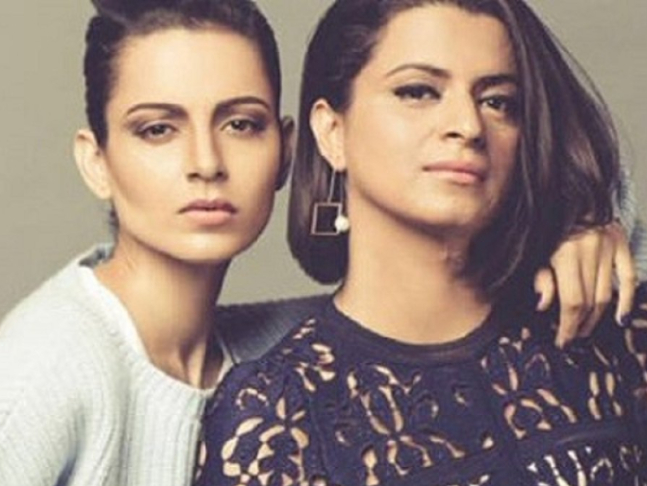