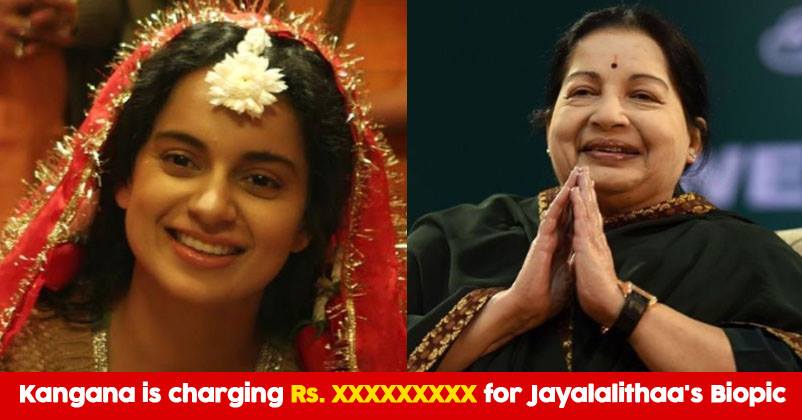 Bollywood actress Kangana Ranaut is riding high on the success of her last release “Manikarnika: The Queen of Jhansi” which was based on the story of Rani Lakshmibai of Jhansi who played an important role in the Indian revolt of 1857. 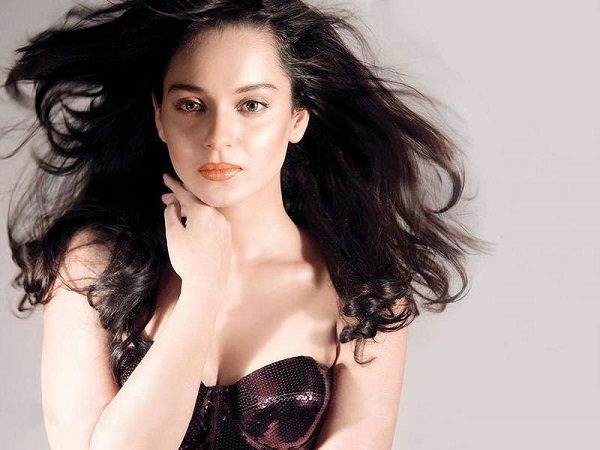 Kangana is known for doing women-centric movies and she is one of those very few female actresses who can pull audiences towards theatres. Now it has also been confirmed that she will be playing the lead character of late Jayalalithaa, south Indian politician and former Chief Minister of Tamil Nadu, in her biopic. The movie will be made in two languages – Hindi and Tamil and it will have separate titles in both the versions. The Hindi version will be known as “Jaya” while in Tamil the movie will be titled as “Thalaivi”.

However, the biggest news of the moment is the amount that is being charged by Kangana for being a part of the biopic.

If reports are to be believed, Kangana is getting paid approximately Rs 24 crore for the movie and a contract between the makers and the actress has already been signed.

There is no denying the fact that Kangana is one of the most popular actresses of Bollywood but getting such a huge amount is really commendable and she has surpassed many male actors in terms of remuneration.

An official statement was also released in which Kangana said that Jayalalithaa Ji was a superstar and then she went on to become a great politician and she is honoured to portray her character in the flick. As per Kangana, Jayalalithaa Ji’s story is a great script for mainstream cinema as it is one of the biggest female success stories of the century. 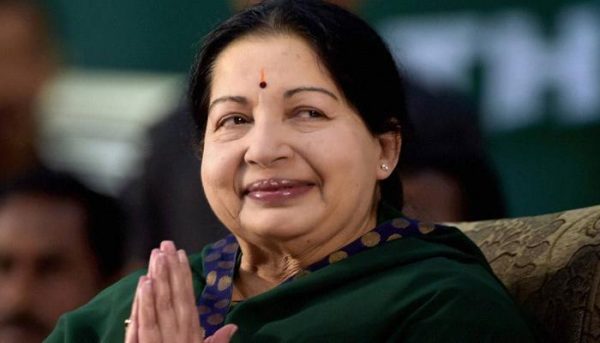 The biopic will be written by “Baahubali” writer KV Vijayendra Prasad and it will be directed by AL Vijay. The director also gives a statement in which he accepts that making a movie on such a big leader is a great responsibility and he will make sure to fulfill this duty with honesty and care.

Kangana really rocks, what do you say?