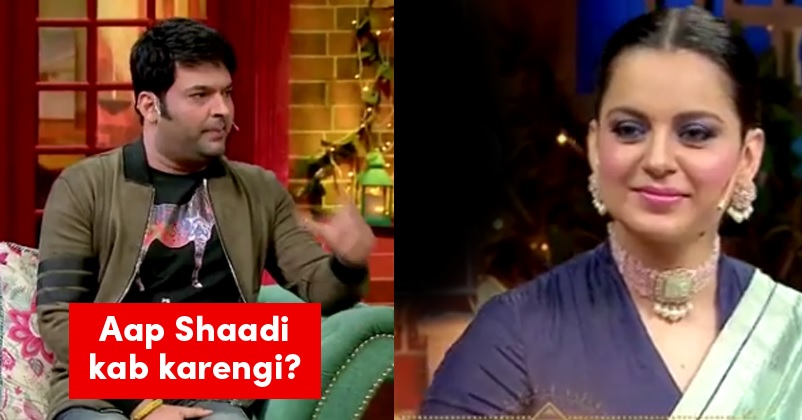 Kangana Ranaut is one of the most beautiful and successful stars of the Hindi film industry and with time, she has proved that she can play any character to the perfection. This indeed shows that she is a versatile actress who can play woman-centric roles flawlessly and can drag audiences to theatres without Khans, Kapoors or other big names.

Promotions have become indispensable part of Bollywood movies and the “Queen” star is also busy promoting her upcoming flick “Panga” which is directed by Ashwiny Iyer Tiwari and stars Richa Chaddha, Jassie Gill and Neena Gupta other than Kangana. 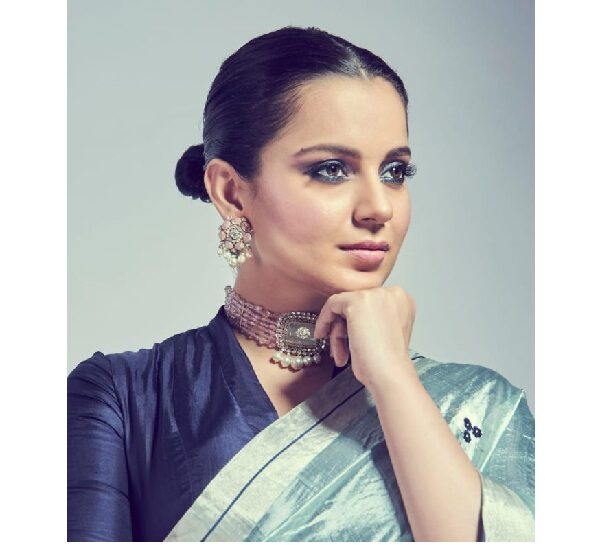 For the promotional activities, Kangana made it to the popular comedy show The Kapil Sharma Show along with other stars and director of the movie. As we know that Kapil flirts with almost every actress who graces his show, Kangana was no exception but we must say that she knows how to deal with Kapil as she just nailed it with her answer every time.

Firstly, Kapil asks Kangana as to why her movie has been entitled “Panga” and jokes whether the reason is her presence in the flick. To this, she laughs and answers that she has now become used to of “Pangas” and can’t live without taking one.

Further the ace comedian says that he tied the knot the moment he got a marriage proposal and asks Kangana when she is going to get married considering that she must be getting many proposals as she is quite popular. To this, Kangana trolls Kapil and says that he is still very much interested in her marriage. 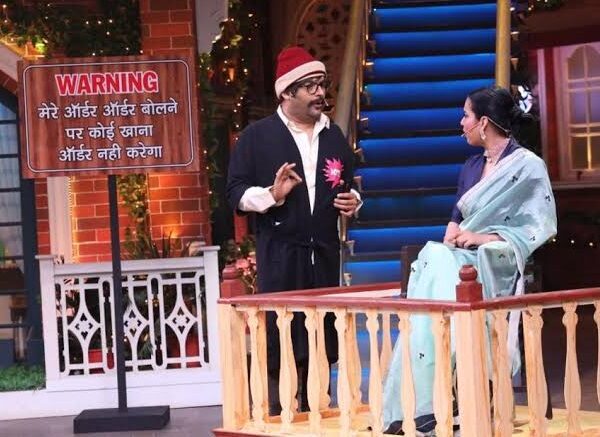 When Richa Chaddha comes on the stage, Kapil informs her that he keeps on checking her Instagram and also mentions about a photoshoot of the “Fukrey” actress; however before he could complete her statement, Kangana interferes in between and says that Kapil stalks Richa. She also says that the comedian is concerned about her wedding and wonders whether every married man behaves this way to which Kapil had no answer except to nod in Yes.

Well, Kangana Ranaut is the queen of trolling as well and we wish her luck for “Panga” which is going to face a clash with “Street Dancer 3D” starring Varun Dhawan and Shraddha Kapoor.