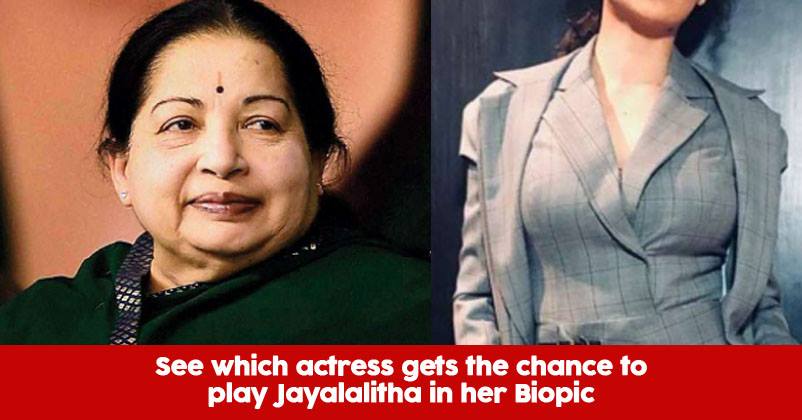 When we embraced the year 2019, we unconsciously embraced the year of biopics as well. Starting with The Accidental Prime Minister to PM Narendra Modi, political biopics are on a roll. Amidst this escalated and rejuvenated political scenario in India, we have been blessed with actual stories about some of our famous politicians.

Now, with PM Modi’s biopic by Omung Kumar, strategically releasing next month, just before the Lok Sabha elections,we are in for another treat as well. According to sources, national Award winning actress Kangana Ranaut will be has apparently been considered to play the role of our beloved yesteryear actress turned popular politician, Jayalalithaa. 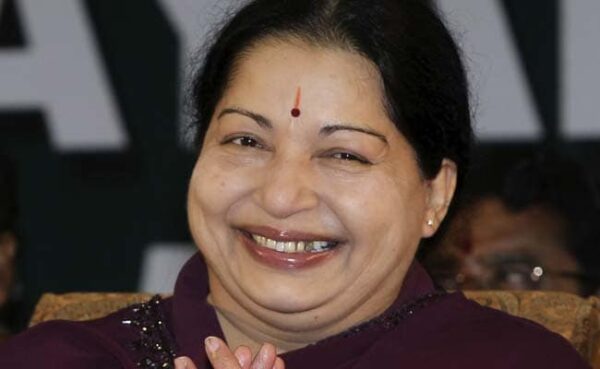 Apparently sources reported ‘Yes,after an extensive search, Kangana has been finalised to play Jayalalithaa’s role. Since the late CM was a towering personality, the film’s producer Vishnu Induri believes that her biopic has great potential to be a pan-India subject and inspire others.’

For the director, AL Vijay it was quite difficult to finalise an actress to play Jayalalitha, who was a ‘towering personality’ herself. Even the film’s producer Vishnu Induri has great faith in her new project, which she believes will inspire many.

#KanganaRanaut has officially signed to play #Jayalalithaa in biopic of the legendary actress and former TN CM.

A L Vijay directs this film titled #Thalaivi@vishinduri is producing it, while Vijayendra Prasad has penned the script.

However, after many discussions and extensive searches, apparently it was writer Vijayendra Prasad suggested Kangana Ranaut’s name to the filmmakers. Even actresses like Vidya Balan and Sonakshi Sinha were being considered too. But Kangana with her exceptional performances and interesting films, bagged this massive film project.

Our queen of Bollywood, was last seen in Manikarnika: Queen Of Jhansi, where she played the role of warrior queen, Rani Laxmi Bai. It has been officially confirmed that she will play former chief minister of Tamilnadu, in her biopic Thalaivi, directed by AL Vijay.

Jayalalitha’s story from being an irreplaceable actress to a top politician, is an extraordinarily successful story which will get a visual representation on the big screen. All we can say is that, we are definitely eagerly waiting for it.