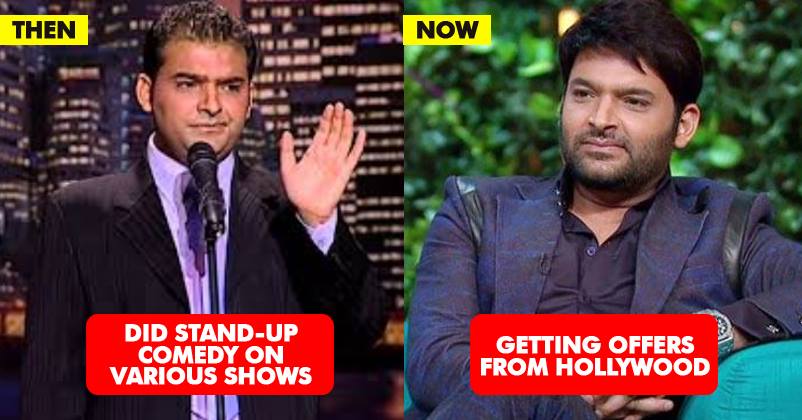 Comedian turned actor Kapil Sharma’s movie “Firangi” is all set to release and he has been quite busy in promoting the flick for some days now.

However, there is one more exciting piece of news for Kapil’s fans and this is quite a big one. Kapil may be another Indian actor to make his debut in Hollywood. He himself has disclosed that the title of the project is Comedy Curry and it will be made under the banner of Big Mama Works. 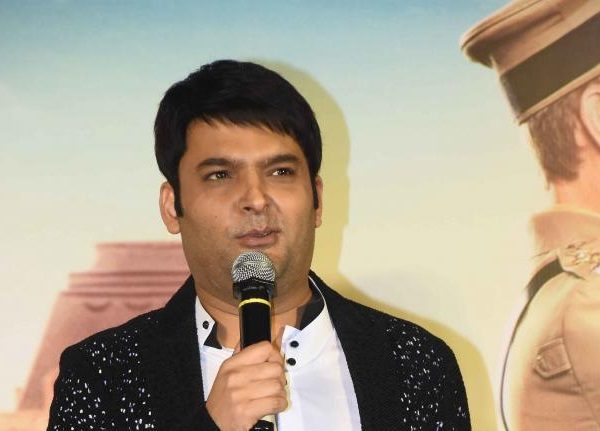 The makers want to make a series with one Hollywood actor and one Indian maker.

As per Zoom, all the discussion between Kapil and the makers till now has been telephonic and it will be finalised only after he visits them in the USA.

This is what Kapil said,

“I’ll let everyone know once it’s finalized. I have received a script from the west and they (makers) are very popular – Big Mama Works. And I’ll definitely go there and meet them once since nothing major can be discussed over a telephonic conversation. But it’ll be a good thing if it materialises.”

Director of Firangi, Rajiv Dhingra, also talked about Kapil’s International debut and here’s what he stated,

“It’s an internal baat. Kapil has received an offer from Hollywood. A company called Big Mama made a series and they want to make a Hollywood series with Kapil, with one Hollywood star and one Indian star, which will be apt for both the countries and name I guess is Comedy Curry.” 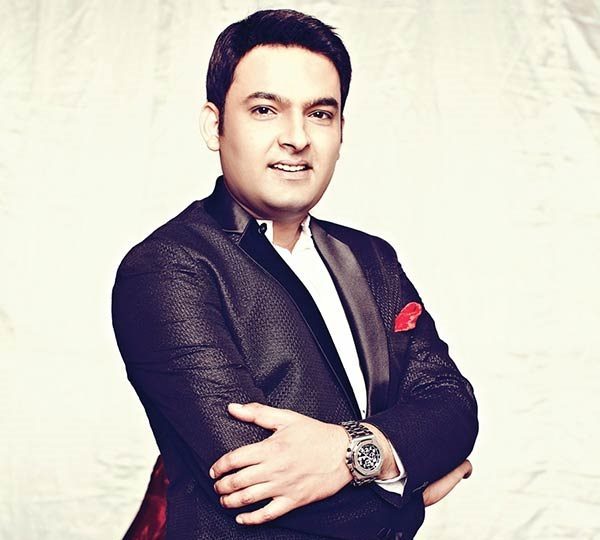 When indianexpress.com got in touch with the team of Kapil, they confirmed that the comedian is in talks.

“Firangi” is Kapil’s second movie as an actor; however with this film, he is making debut as a producer. The movie also stars Ishita Dutta whom we have seen in “Drishyam” earlier.

Benafsha Wants To Slap Hina After She Comes Out. Hina’s Fans Slammed Her
Barbie Trademark Has Sued Sunny Leone’s Film Tera Intezaar For Misusing Their Brand