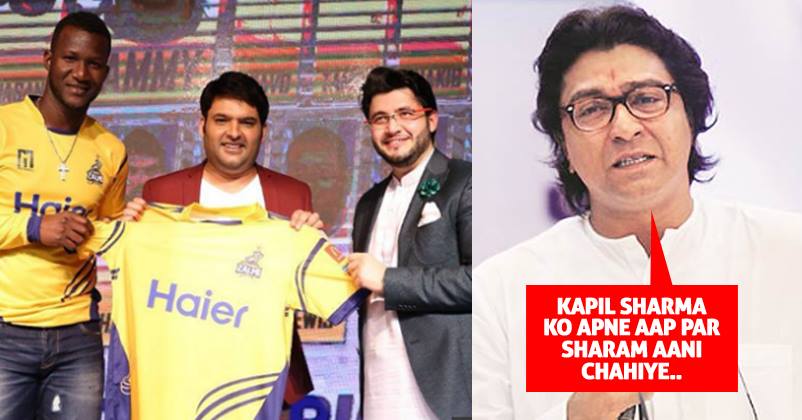 The ace comedian Kapil Sharma is getting ready for his upcoming TV show on Sony channel but at present, he is in the centre of controversy which started after he performed for Pakistan Super League’s Peshawar Zalmi in Dubai.

This performance was given before the inaugural match in which Peshawar Zalmi was going to clash with Multan Sultans. Kapil performing for a PSL franchise has not gone well with the political parties of India and Shiv Sena has accused him of playing with country’s honour for earning money. 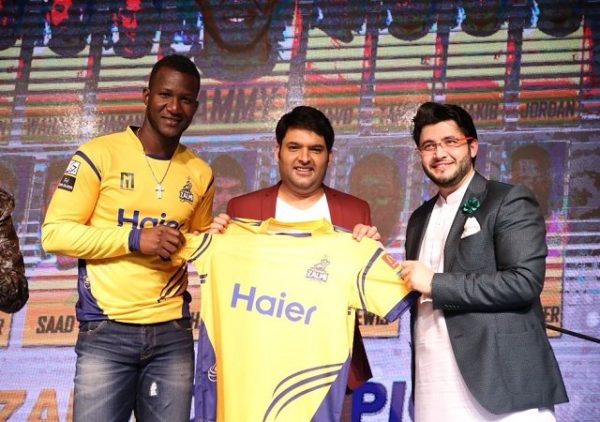 “Kapil Sharma is making a mockery of India’s honour. He just wants to earn money and doesn’t care about the country. We strongly condemn Sharma for performing during PSL.”

“He (Kapil) should be ashamed of himself. Pakistani cricketers are banned in IPL but he went there to perform. I used to be his fan but after this episode won’t watch any of his show and also urge people to do the same.”

This event is more highlighted because just recently, Union minister Babul Supriyo has raised objection on Bollywood filmmakers calling Pakistani singers to sing songs in their movies despite the fact that we have many talented singers and the tension between the two nations is on a high-level. Babul said,

“Our soldiers are being brutally killed and their bodies are mutilated… If we can stop Pakistani players playing in IPL…. At a time when we have cornered Pakistan, even US is one step away from declaring Pakistan a terrorist nation… maybe it would have been nice if Bollywood showed solidarity and took a stand.”

Babul was talking in reference to the news that Pakistani singer Rahat Fateh Ali Khan has been called to sing a song for the film “Welcome to New York”.

Attracting controversies is nothing new for Kapil Sharma but this time, his fans may also criticise him. What do you think? Let us know your views.