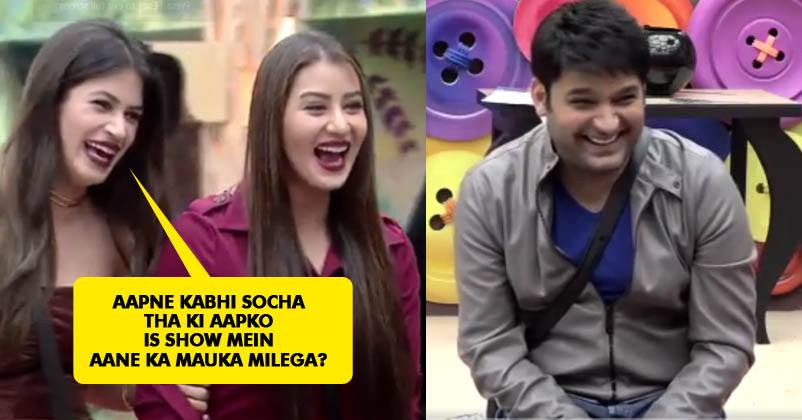 There have been nearly two years since Kapil Sharma had a brawl with Colors channel and eventually his comedy show entitled “Comedy Nights With Kapil” went off-air. Later on, Kapil was back with a bang on Sony TV and his new show “The Kapil Sharma Show” did wonders. However, it also met the same fate after TRPs of the show started falling down, as Kapil often had to cancel the shooting due to health issues and it consequently led to the show going off-air. 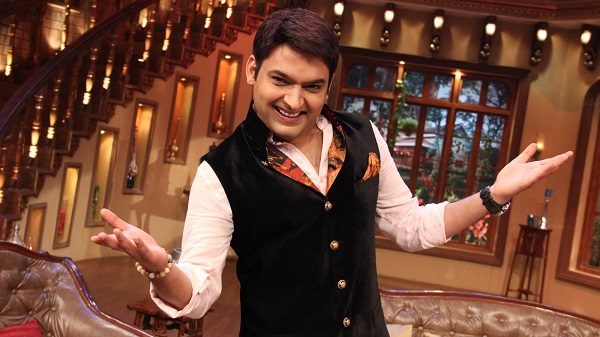 As of now, Kapil is excited for his upcoming film entitled “Firangi” which also marks his debut in Bollywood as a producer. Needless to say, the ace comedian has high expectations from the flick and it won’t be wrong to say that it’s currently the only thing which can give a boost to Kapil’s drowning career.

Consequently, he doesn’t want to leave any good chance of promoting his film and what could be a better platform for it than Bigg Boss 11! Yes, you guessed it right!

Kapil Sharma will soon appear on the Bigg Boss house for promoting “Firangi” and we really don’t need to mention that it will be a fun-filled episode. 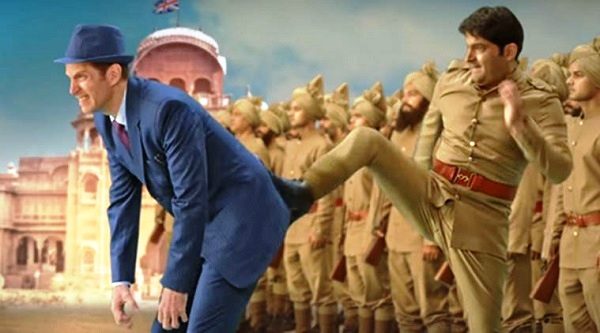 However, it’s a matter of great interest that after such an ugly war with Colors, Kapil is going back on the channel and the channel too is giving him this opportunity!!

Just to give you a glimpse or rather a teaser, here’s a video shared by Colors on Twitter with caption, “Bigg Boss ke ghar me @KapilSharmaK9 ne jamayi mehfil! Dekhiye aaj raat 9pm! #WeekendKaVaar #BBSneakPeek”

Yesterday only, Kapil took to the micro-blogging site and tweeted the news of Firangi’s promotion on Bigg Boss 11. He shared a pic of himself with Salman and wrote, “Firangi promotion with the  @11_Bigboss @BeingSalmanKhan #FirangiOnNov24”

This is certainly going to be entertaining to watch Kapil on Colors once again!

Salman Slams Hina Khan For Her Behaviour. Twitter Is Enjoying It
Ittefaq Is A Hit Despite Doing A Biz Of Less Than 25 Crs In First Week. Here’s How