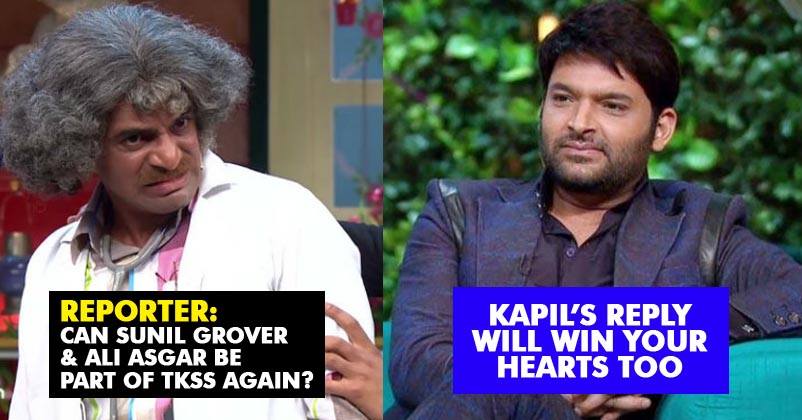 Ever since Sunil Grover and Ali Asgar left The Kapil Sharma Show, it hit the bad luck. At first, the show fell on the TRP’s and then Kapil himself started being unhealthy. His health deteriorated and he started missing the shooting of some important episodes. 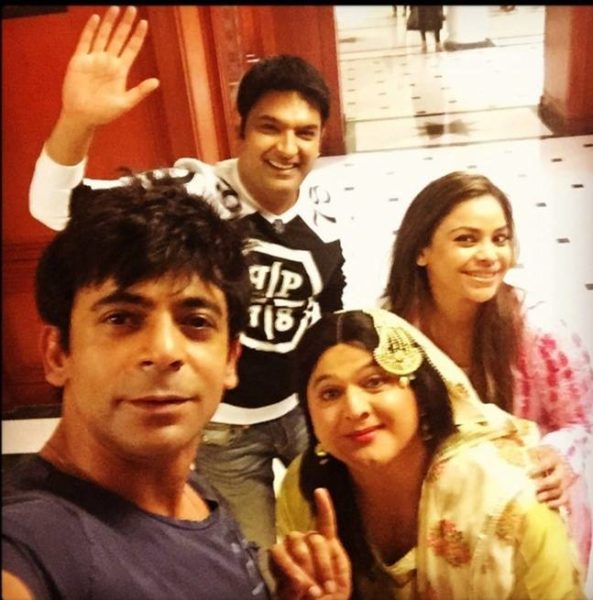 After these important episodes featuring some of the biggest Bollywood stars got cancelled, the show was called off temporarily.

Meanwhile, there have been constant attempts by fans, media and other comedians to bring the lost team back together especially Sunil & Kapil. Even Kapil Sharma himself has asked for apologies several times requesting Sunil to come back but to no avail.

Recently, Kapil Sharma was asked again about the possibility of Sunil Grover & Ali Asgar’s return to The Kapil Sharma Show. To the question, Kapil gave a very heart touching reply. He said-

“Why not? It is their show as much as mine. You don’t need anyone’s permission to come home.” 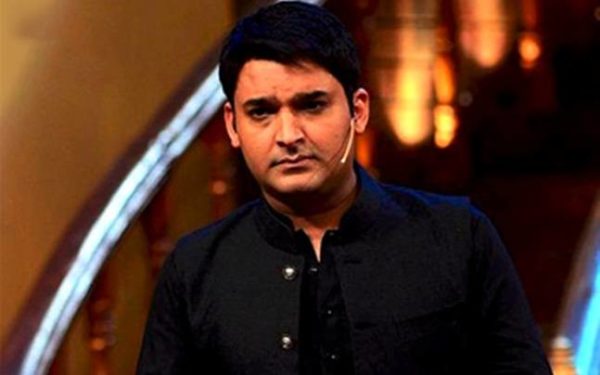 Kapil who is currently in Bangalore for his treatment at an Ayurvedic clinic also talked about the unfortunate and unpleasant events that damaged his reputation. He said-

“Mujhe samajh mein nahin aata yeh sab kaise hua (I don’t understand why things went wrong). It all happened too quickly to me. My show became a source of happiness and laughter for the entire country. I felt blessed. Usske baad lagta hai kisiki nazar lag gayi. My health suffered. All kinds of nasty rumours were spread about me. I never bothered to clarify or correct the misreports about me. I guess, some people took advantage of my silence.”

Well, we are waiting for that day eagerly when Kapil, Sunil & Ali will again share a common stage.

As Kangana Ranaut’s Simran Fails To Succeed, Shekhar Suman Takes A Sly Dig On Her
The Tweets Of These 12 Bollywood Celebs Shows Us Their Level Of Idiocy