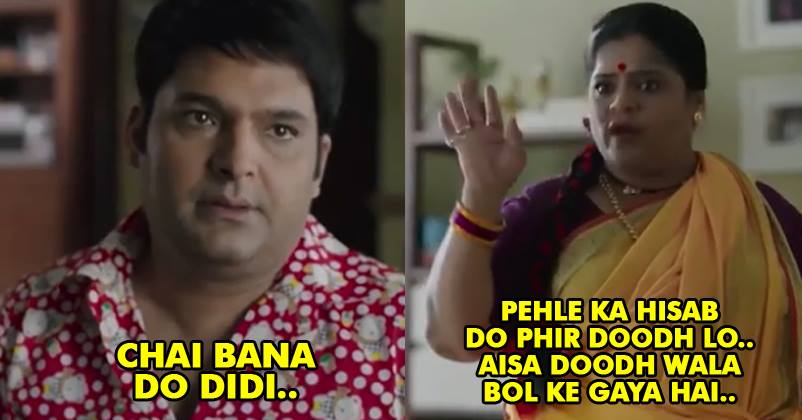 Kapil Sharma is the second name of laughter and needless to say, fans were badly missing him after his comedy reality show “The Kapil Sharma Show” went off air. A major reason of the same was Kapil’s mid-air scuffle with Sunil Grover after which Sunil quit the show and viewers gradually lost interest. Kapil’s health also started deteriorating and shooting was often cancelled that further created negative impact on the comedian’s image and finally the show was put on hold.

After that, Kapil had high hopes from his movie “Firangi” but that too failed miserably on the box office.

But finally there’s some good news for the ace comedian and his fans. Yes, that’s right! We are talking about “Family Time With Kapil Sharma”, the new show of Kapil which is going to start soon on Sony TV. The channel and the comedian are leaving no stone unturned to attract audiences. 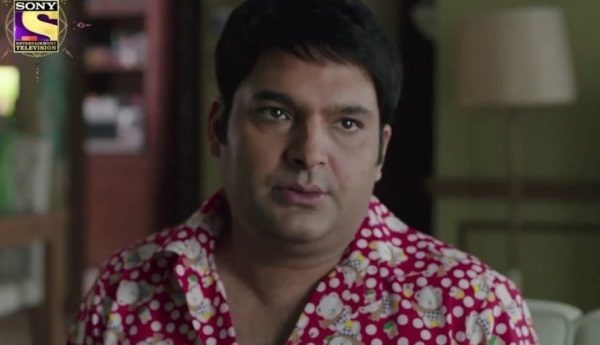 Few days ago, Sony TV launched its first ever promo in which Kapil was seen having an argument with an autorickshaw driver who refused to offer him a ride and made a taunt that Kapil didn’t pay his dues.

Now a new promo has been released by the channel in which Kapil’s maid made him realise that his financial condition is quite bad, as the newspaper hawker and milkman stopped supplying newspapers and milk due to pending bills.

Just then, cable TV shows the message that the supply has been interrupted because he didn’t pay the bill. If this all was not enough, his maid also threatens to leave job as she’s also fed up of his poor financial condition. Just then, he receives a call from Sony TV and tables turned. 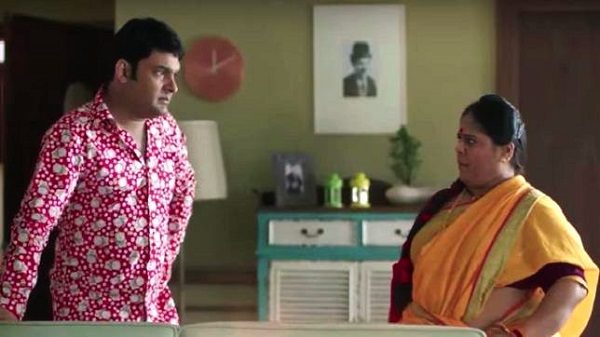 Sony TV shared the promo on Instagram with caption,

A post shared by Sony Entertainment Television (@sonytvofficial) on Mar 6, 2018 at 2:30am PST

Well, it seems that something big is on the way and it’s getting difficult to wait for the show now.

What do you say? How did you find the promo? Let us know your views.