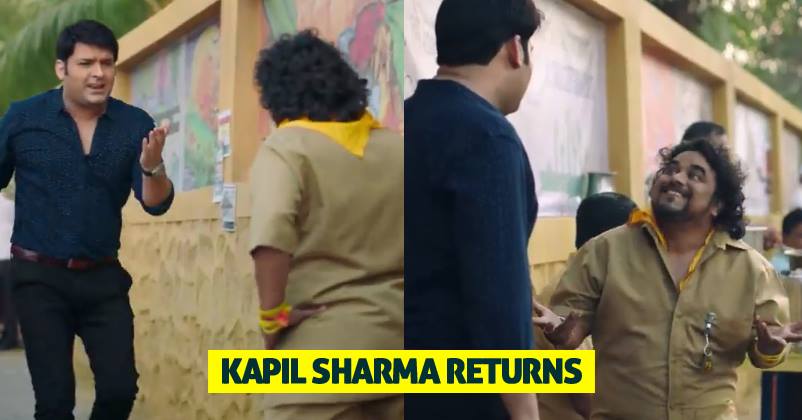 Good news for all Kapil Sharma fans; he’s back with a bang and this time, it’s going to be awesome.

Last year was not very good for the comedian & he was forced to take a break due to his health issues. Even his movie Firangi was not received well by the audience.

Now, Kapil has left all the negativity behind and is back on Sony TV with his new show. Recently, in a meet with Sony TV, the comedian had confirmed his return; not only this, he has also shot the promo of the new show. 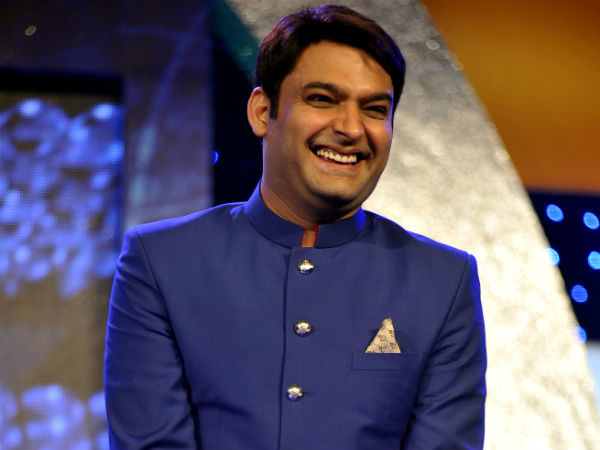 The bad news is that Sunil Grover is not a part of his new show. Finally, the promo of Kapil’s show is out and it is as hilarious as ever. Through this, Kapil is confirming that he’s going to be back on the channel with something new, very soon.

People loved his comeback. This is how they reacted…

I am so happy 😍😍. Can't wait to see Kapil Sir back in Comedy & makes us laugh out loud. We are waiting eagerly ✌️✌️

So guys, how did you find the promo? We are impatiently waiting for it, what about you?

These 10 Judges Are Earning Huge. Their Fees Is Too High
Adult Actress Asuka Hoshino’s New Job Is To Marry Fans. They Will Pay $4000 For It