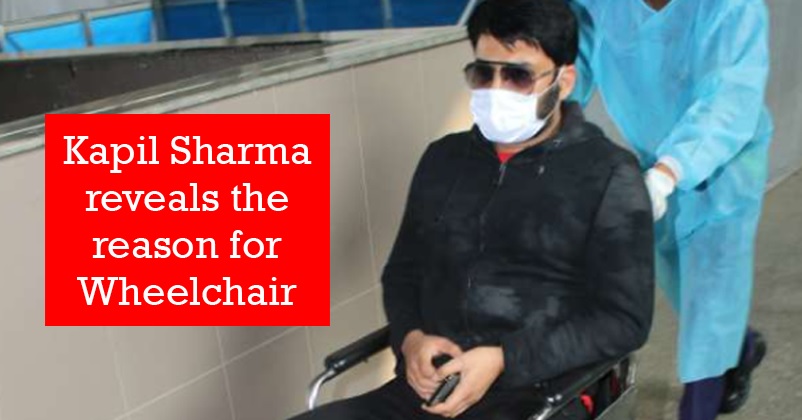 Celebrities having huge fan following is not new but only few celebs are blessed with loyal fans who get upset if anything unpleasant happens to their favourite celeb. One such celebrity is comedian and actor Kapil Sharma whose fans were left worried when his video sitting on a wheelchair went viral while coming out of the Mumbai airport some days ago. 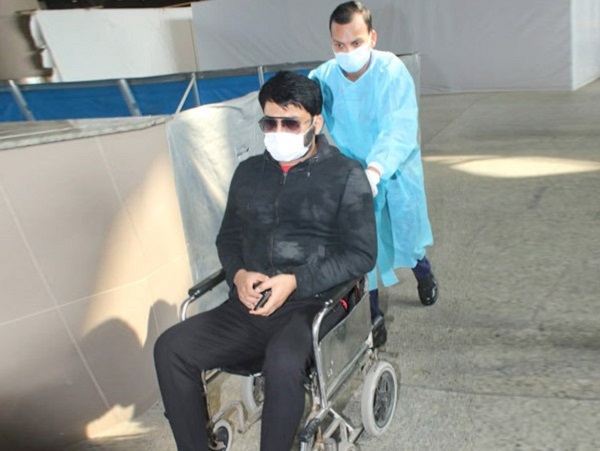 Whereas the mediapersons were capturing him with their cameras, the ace comedian and the person with him lost their cool but now finally Kapil Sharma has revealed the reason behind it.

In a chat with an entertainment portal, Kapil Sharma states that he is fine and it’s just that he has injured his back a little while working out in the gym. Many fans and celebs have wished him speedy recovery. 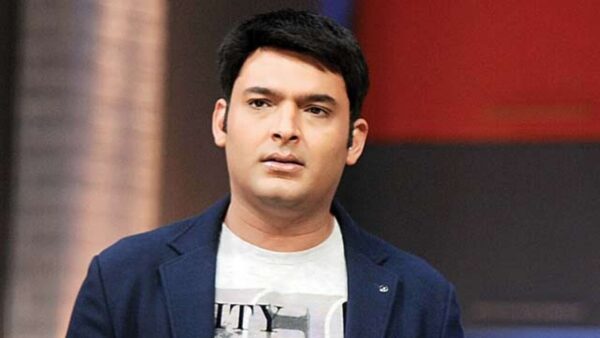 The Kapil Sharma Show has gone off-air as the comedian has taken paternity leave and recently his wife Ginnu Chatrath has given birth to a baby boy. However, there is nothing to be sad for his fans as Kapil Sharma will be making his digital debut with a show on Netflix. Though he has also tried his hands in movies, he hasn’t tasted much success as his debut flick “Kis Kisko Pyaar Karoon” and his second film “Firangi” were not able to perform well at the box-office. The comedian has also given voiceover in the English cartoon movie “The Angry Birds Movie 2”.

The Kapil Sharma Show has been one of the most loved shows of the Indian television and we will love to see it back on the TV pretty soon!

“I Was Denied Many Roles I Deserved As I Didn’t Have Godfather,” Amrita Rao On Her Filmy Career
Priyanka Chopra Has An Epic Reaction To Her ‘Boriya Bistar’ & ‘Priyankemon’ Memes