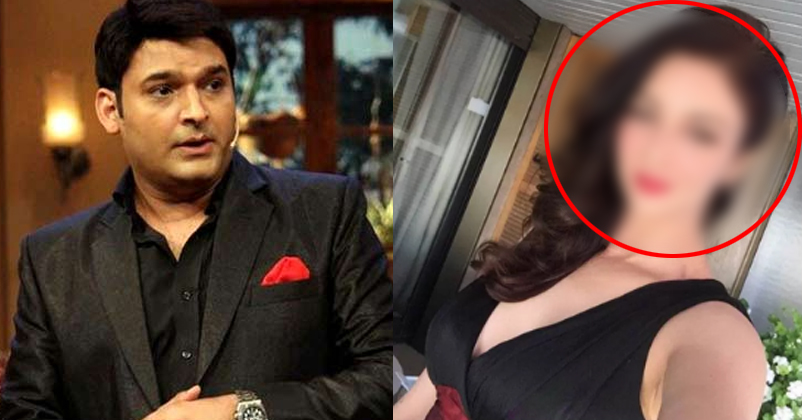 Kapil Sharma, the famous Indian comedian who is making India laugh wasn’t smiling when he was asked for Bribe. Kapil Sharma was asked to pay a bribe of 5 lakhs to BMC, to get permission to set up his office. He tweeted his experience to PM Narendra Modi about how he was asked for bribe by BMC. And before he knew it, the tweet attracted the attention of media, it also grabbed the eyeballs of politicians who tried using the tweet to serve their own purpose.

The issue sparked a lot of controversies, Kapil Sharma’s single tweet landed him in the deep trouble. This was the tweet.

Kapil’s tweet went viral on the social media and within hours the Maharashtra’s Chief Minister Devendra Fadnavis promised to take an action against the culprit. He asked Kapil Sharma to reveal the identity of the culprit.

Kapilbhai pls provide all info.
Have directed MC,BMC to take strictest action.
We will not spare the culprit.@KapilSharmaK9 @narendramodi

Kapil questioned Modi on his promise of ‘Achhe Din’. And soon the accusing fingers were pointed at Kapil. BMC, India’s biggest and richest municipal body is controlled by BJP and Shiv Sena. The party followers and the Modi Bhakts started lashing out at Kapil. Many called it a publicity stunt or a pre-planned conspiracy, why didn’t Kapil go to the Anti-Corruption department instead of questioning Modi on the twitter?

Soon a little tweet stirred up the Indian politics, this opinion became a political subject of debate. Some people were standing in support of Kapil, while some were busy criticizing him, calling the accusation as nothing more than a lie. However kapil tried to calm the political storm. He made it clear that he just voiced his concern on corruption and didn’t blame any political party.

I just voiced my concern on the corruption I faced with certain individuals..Its No blame on any political party be it BJP, MNS or ShivSena

Now another celebrity has opened up and shared her experience with BMC. This suggests that Kapil Sharma’s accusation is not fake, but genuine. Saumya Tandon known for playing the role of Anita Vibhuti Narayan Mishra on the famous daily soap Bhabiji Ghar Par Hai had a similar experience like the Comedy king in her dealings with the BMC. Saumya Tandon too was asked for bribe. She said that it’s all a part of the BMC’s plan, they first design a cunning plan, try to take advantage of a situation, then extract bribe from you. She was asked to give bribe for her office which she didn’t even modify, but BMC devised a ploy to earn money. So guys what do you think? Are these celebs accusing BMC for publicity or is BMC really that corrupted? Share your views and opinions in the comments.

Collections Of Baar Baar Dekho & Freaky Ali Are Out! Check Out Who Won The Race!
Dessert Lovers Are Gonna Fall In Love With This Cake Chef ! She Bakes Most ‘Unique’ Cakes!