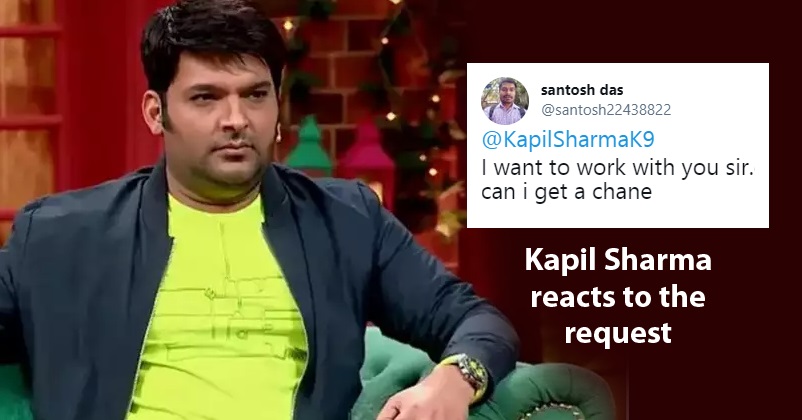 The ace Indian comedian Kapil Sharma is on a break after the birth of his second child, a baby boy who has been named as Trishaan by the couple. His show The Kapil Sharma Show is one of the most famous talk shows of the Indian television and it has a separate fan base. Kapil Sharma is known for his good sense of humour and he has tried his hands in movies as well but was not able to repeat the success of TV. He made his debut with “Kis Kisko Pyaar Karoon” and then he was seen in “Firangi”. Soon he will also be seen in a web series which will be streamed on Netflix and he has given his voice for the Hindi version of “The Angry Birds Movie 2” as well. 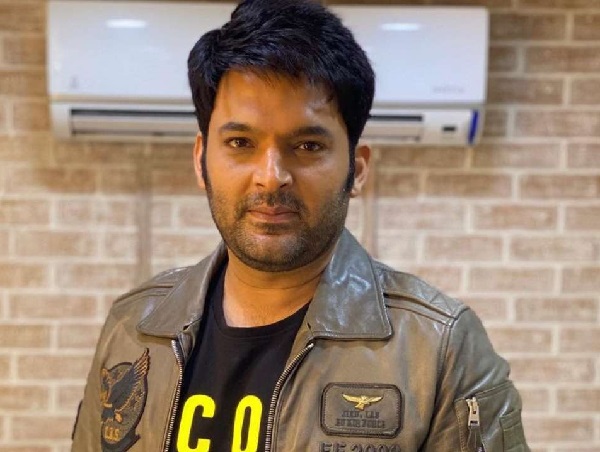 Kapil Sharma enjoys a huge fan following and there are many aspiring artists who want to work with him. One such Twitter user asks the comedian whether he can get a chance to work with him.

@KapilSharmaK9
I want to work with you sir.can i get a chane

In response, Kapil Sharma displayed his wittiness by writing, “Main to abhi khud ghar baitha hu bhai (Bro as of now, I am sitting idle at home)”.

Earlier when one of his fans asked why his show went off-air, he replied, “Bcoz I need be there at home with my wife to welcome our second baby”.

Bcoz I need be there at home with my wife to welcome our second baby 😍🧿 https://t.co/wdy8Drv355

The Kapil Sharma Show has been off-air since February as the comedian wanted to be with his wife Ginni Chatrath during the birth of their second child. The couple also has a beautiful baby girl whom they have named Anayra. 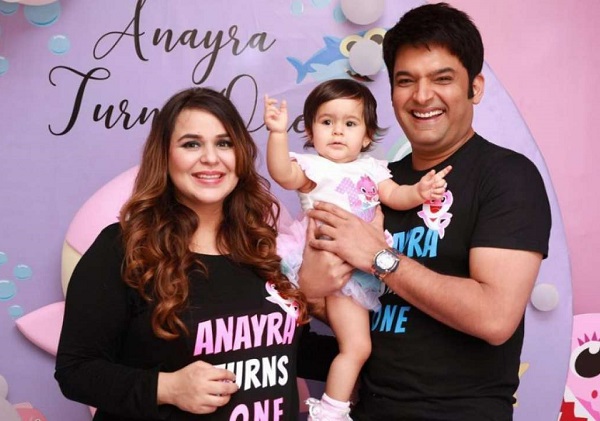 Fans are hoping to see Kapil and his team back on TV soon so that they can get the dose of comedy once again but still it is not clear when the show will be on-air though Krushna Abhishek has confirmed that TKSS will return on the small screen soon.