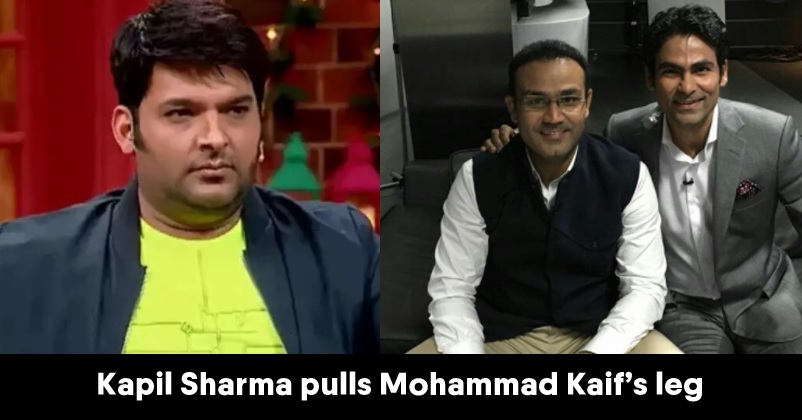 The famous comedian Kapil Sharma is back with his popular and loved TV show and he along with his team is making sure that people have a great time and some moments of laughter. While the majority of guests on The Kapil Sharma Show are from Bollywood, sometimes people from the sports fraternity also grace the show and this time we will get to see two famous cricketers of the 90s on TKSS. 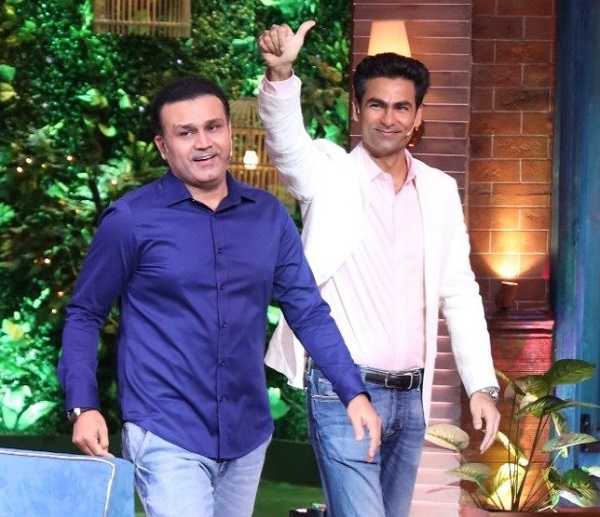 Recently, Virender Sehwag appeared on the quiz show Kaun Banega Crorepati which is hosted by Bollywood megastar Amitabh Bachchan with the BCCI President Sourav Ganguly and now he will appear on Kapil Sharma’s show with his friend and former Indian cricketer Mohammad Kaif who is certainly one of the best fielders of all times of the cricket world.

During the show, there were many moments which made everyone laugh out loud; for example – when Kapil asked Viru paaji whether he indulges in household chores and Sehwag replied that he is Nawab Of Najafgarh so why he would do household chores. 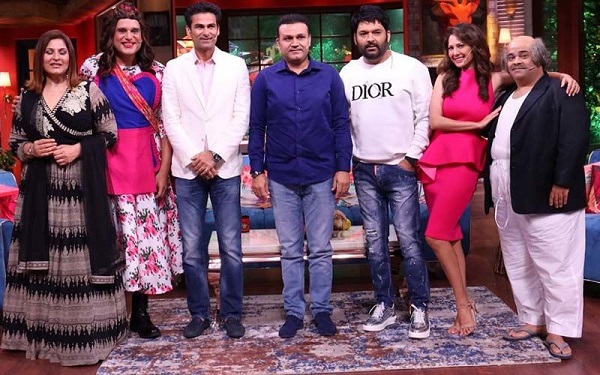 The ace comedian also talked about the time when legendary Indian cricketer Sachin Tendulkar and Virender Sehwag used to share the Indian dressing room and Sachin used to give bananas to Sehwag whenever he wanted to stop him from speaking. Kapil also asked Virender Sehwag as to whom he will like to give bananas and in response, Sehwag passed on a banana to Kapil in a funny manner but also said that if he stops speaking, his show won’t do well.

If you have been watching The Kapil Sharma Show, you must be knowing that a new segment “Post ka Post Mortem” has started in the show from this season and in this segment, Kapil shows the Instagram posts of the guests with the funny comments made by online users. Earlier, Mohammad Kaif posted a photo with the gorgeous Bollywood actress Aishwarya Rai Bachchan with the caption, “Delightful conversation with a wonderful person”.

First of all, see the pic: 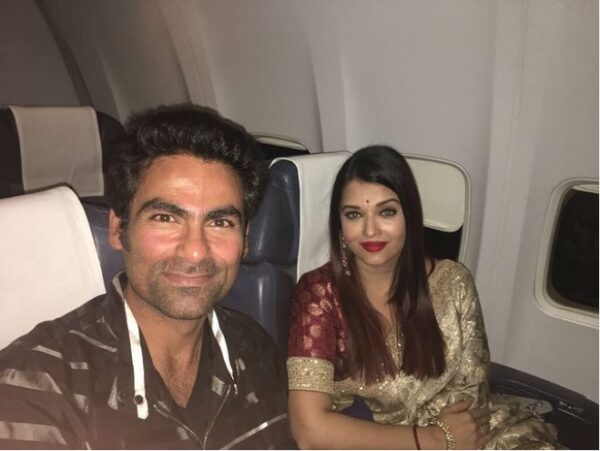 Quite interestingly, a user posted a funny comment under the post, “Aishwarya ji dhyaan rakhna. yeh fielding mein acche hai” (Be cautious Aishwarya, he is good in fielding).

As Kapil read this comment, everyone was left in splits.

Can’t wait to watch this episode! Are you excited too?