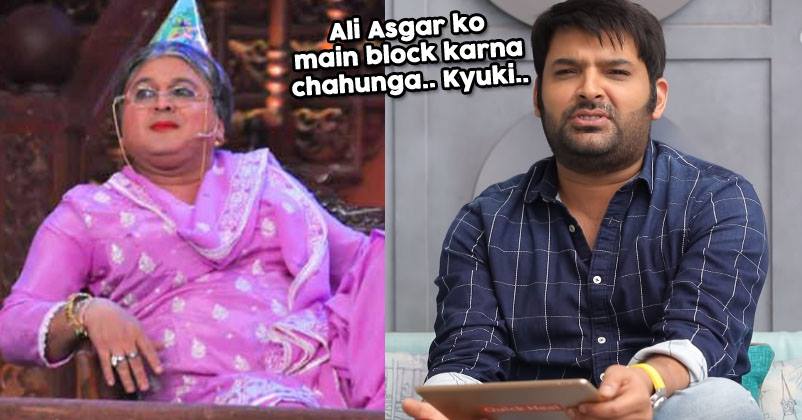 The ace comedian turned actor Kapil Sharma is back at what he does the best, i.e., making people laugh! The Kapil Sharma Show is getting good TRPs and audiences are loving the performances of other actors on the show as well.

Earlier, Sunil Grover and Ali Asgar also used to play important roles in the comedy show but after the mid-air brawl, neither of them was seen on the sets. It was being said that the ugly fight took place between Sunil Grover and Kapil Sharma which returning to Mumbai from Australia but nobody knows as to why Ali did not turn up on the sets after that incident.

We have already told you that Kapil will also appear on Arbaaz Khan’s talk show “Pinch” that will be streamed online on the QuPlay YouTube channel and during the interaction, the comedy king will talk frankly on many issues related to his career and his personal life.

In recent times, a promo from the talk show is going viral in which Kapil is seen saying that he will like to block Ali Asgar because he didn’t get to understand as to why he left? 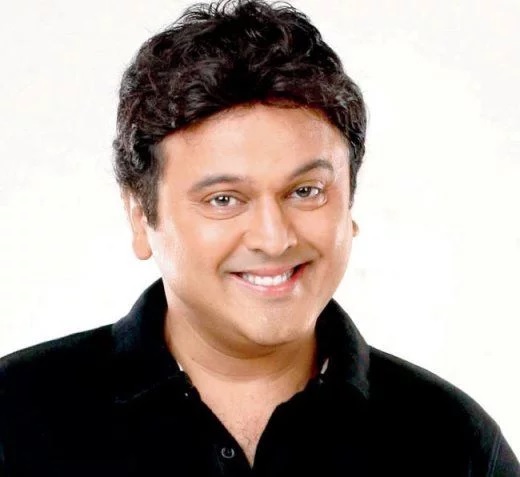 Ali Asgar used to play the character of Daadi who was of very flirtatious nature and used to kiss every male celebrity who appeared on the show. However, Ali is not a member of the present team which includes Krushna Abhishek, Kiku Sharda, Bharti, Chandan Prabhakar, Sumona Chakravarti, etc. Earlier in an interview, Ali even said that he did not want to play the character of Daadi anymore.

Do you want to see Ali Asgar back on the show?

Priyanka & Nick Headed For Divorce After 3 Months Of Marriage? This Is What Parineeti Revealed
Priyanka & Nick To Sue US Magazine With Expensive Defamation Suit For Reporting About Divorce?