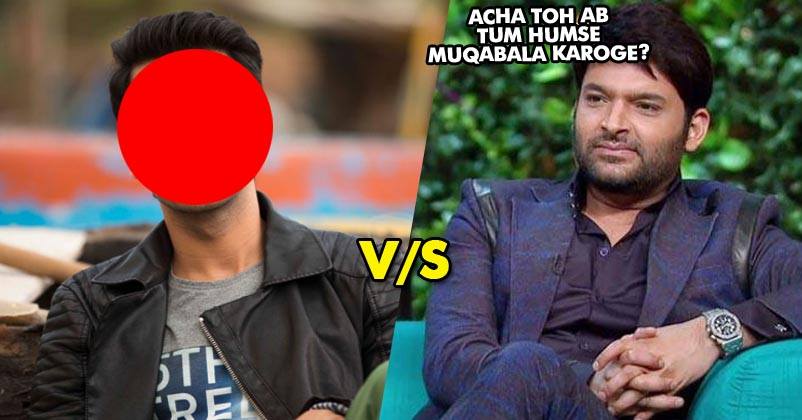 Ever since Kapil Sharma made a successful acting debut in Bollywood comedy film Kis Kisko Pyaar Karoon, fans were excited for his next film Firangi. 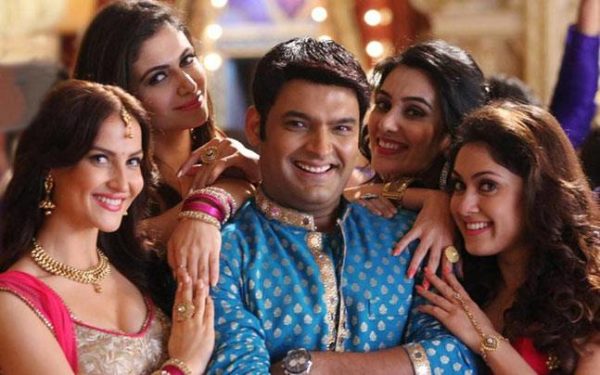 The film which has been in talks since a long time now has finally got its release date.

Kapil Sharma himself announced the release date as 10th Nov on Twitter and even launched the first teaser poster just a few days back.

However, Firangi is not the only film slated to release on 10th Nov.

Bollywood’s young and talented actor Rajkummar Rao who was just seen in highly acclaimed film Newton will be clashing with Kapil on the day. Rajkummar Rao’s upcoming movie Shaadi Mein Zaroor Aana is also releasing on the same day.

Now, this is going to be an interesting battle as Kapil Sharma is coming back after the success of KKPK and Rajkummar Rao after Newton which was sent to Oscar as an official Indian Entry. 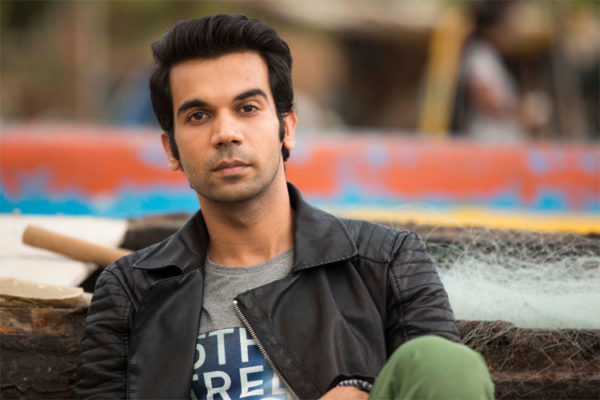 Apart from these two films, Anurag Kashyap’s Mukkabaz is also expected to release on the same day.

What do you think of this clash? Who will win it and which film will you watch in theaters and why?

Aditya Narayan’s College Mate Reveals That He Was Suspended For Misbehaving With Security Guard
New Mails Of Kangana Ranaut Are Out & Now, They Talk About RK. Ranbir Kapoor?