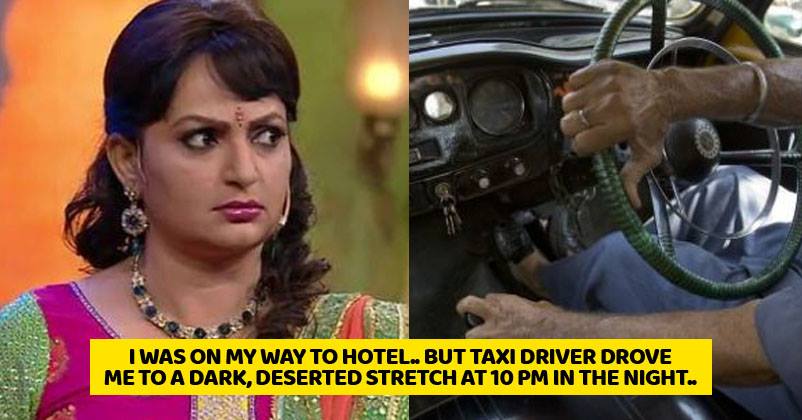 Remember Kapil’s Pinky bua from Comedy Nights With Kapil who used to make us laugh with her naughty acts? She got into trouble on Sunday night when a taxi driver made an attempt of molesting her. 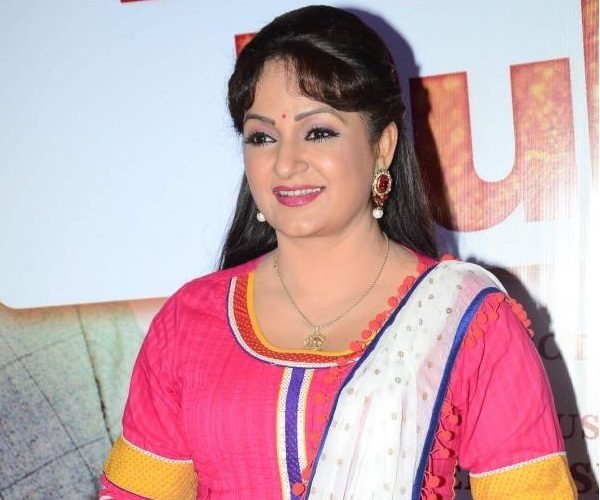 Yes, we are talking about Upasana Singh! The actress who has worked in many movies and TV shows became the target of a taxi driver when she was returning from shooting.

The incident took place in Zirakpur, Chandigarh, around 10pm when the actress was returning to her hotel.

The driver who has been recognized as Vivek took her to a remote area in the night. As Upasana felt that something was wrong, she made a call to the police control room.

Police identified the location as Ring Road Zirakpur and a PCR Van reached there without delay. Cops took the accused into custody and dropped Upasana to her hotel in a separate van.

On Sunday night, cops interrogated the driver. In the beginning, he denied the allegations but on Monday morning, he accepted his crime and apologised to Upasana in written. 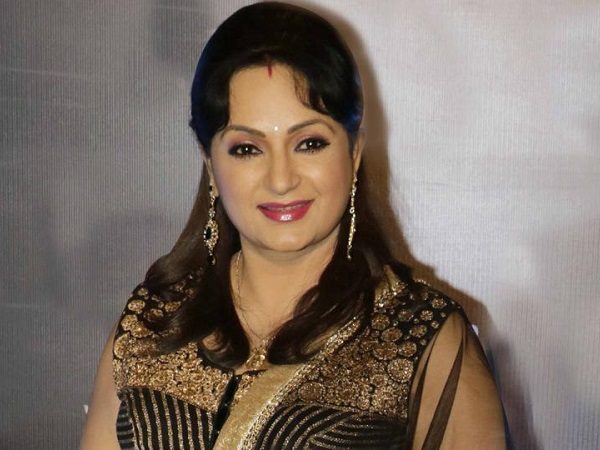 Subsequent to the written apology by the driver, the actress withdrew her complaint and returned to Mumbai in afternoon on Monday. She was in Chandigarh for a shooting which took place in Landran and the unfortunate incident happened when she was returning to her hotel.

It’s creditable on the part of the actress that she acted early and called police. We urge our female readers to act fast if they feel that something is fishy.