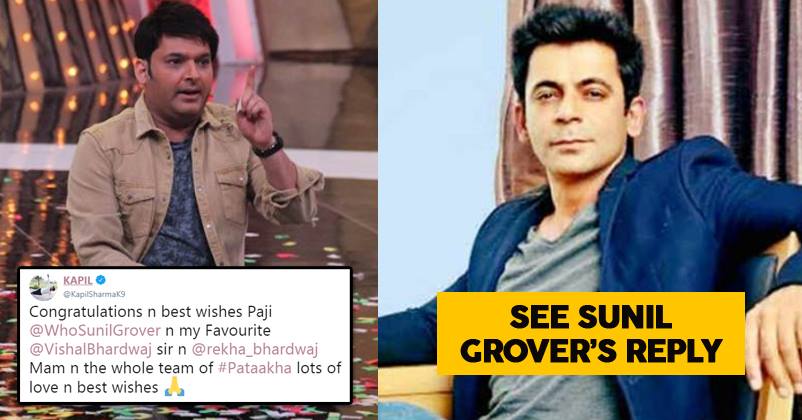 Kapil Sharma and Sunil Grover are two legendary comedians who got their names written in golden words in the history of comedy and the whole credit goes to their hard-work and dedication. Needless to say, they both have made us laugh out loud and brought smiles even on sad faces. There is no denying the fact that people used to eagerly wait for The Kapil Sharma Show the whole week and many people had nothing to watch when the show went off-air. 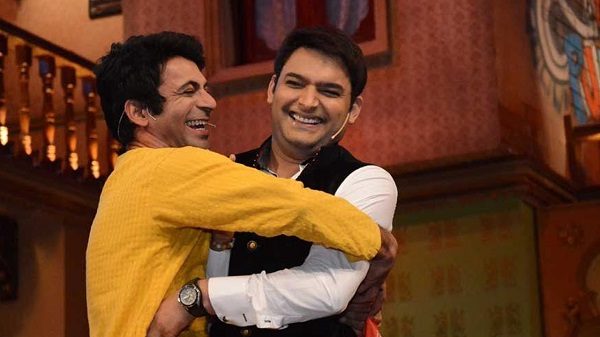 Even though the duo is not working together, it seems that they are trying to have a friendly bond. Earlier when Kapil was suffering from health issues, Sunil wished him get well soon and prayed for him too. Other than shows, Sunil is also doing well in the film industry and his movie “Pataakha” hit the theatres today.

Prior to its release, comedy king Kapil Sharma took to the micro-blogging site Twitter and wished Sunil luck for his upcoming flick. He wrote,

“Thank you bha ji for your wishes. All the best for ‘Son of Manjit Singh’. All the success.🤗”

Thank you bha ji for your wishes. All the best for ‘Son of Manjit Singh’. All the success.🤗 https://t.co/rNX4rcntS6

It’s an open secret that Kapil and Sunil indulged in a brawl mid-air while returning to Mumbai from Australia and post the ugly spat, the latter quit the show. Along with him, some other colleagues like Ali Asgar and Sugandha Mishra also called it quits. 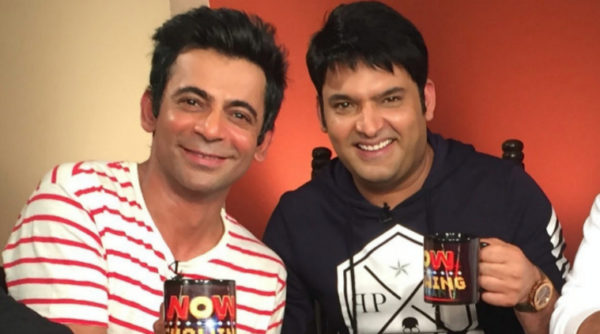 This all had an adverse effect on Kapil’s health and the show’s TRPs, which kept on falling gradually, and eventually it went off-air. To add to Kapil’s misery, his movie “Firangi” with which he had great expectations failed badly on the box-office and then his new show Family Time With Kapil Sharma also couldn’t succeed in impressing audience and Sony put it off-air temporarily.

Well, let’s hope that they have cordial terms again as there are a number of fans who are waiting to see them sharing the stage once again.

RVCJ also wishes both the ace comedians luck for their upcoming movies.

Rakhi Sawant Posts ‘Potty’ Video With Pants Down, Asks Mike Tyson To Come & Help Her Do Potty
Virat Has Reviewed Anushka’s “Sui Dhaaga”. His Tweets Will Make Her Fall In Love With Him Again