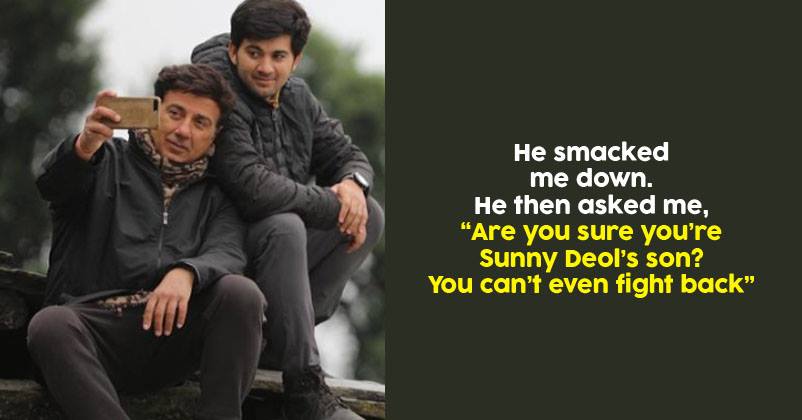 Sunny Deol’s son Karan Deol is all set to make his Bollywood debut with upcoming film Pal Pal Dil Ke Paas. The film which has been directed by Sunny himself is slated to release on 20th September this year and Karan along with his co-star Sahher Bambba has kickstarted the promotions already. 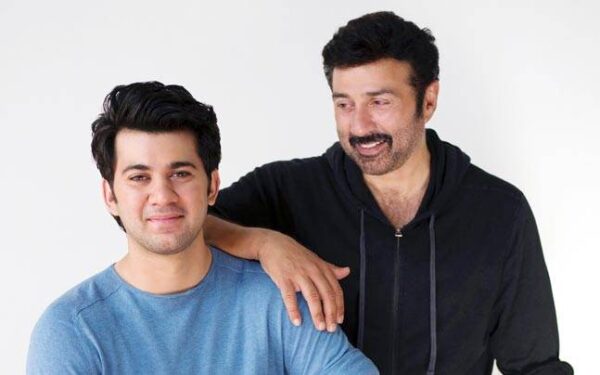 In a recent interview for the film, Karan talked about his struggle of being a star kid and how it was problematic for him while he was growing up.

Sharing one of his memory, Karan shared that he was bullied in school for being Sunny Deol’s son. Karan said that when he was in the 1st grade and was participating in a race competition. While he was standing, a few older boys came and surrounded him. One of them lifted him and smacked him down in front of everyone. He then asked him, “Are you sure you’re Sunny Deol’s son? You can’t even fight back.” And this left Karan embarrassed.

He said that he was even judged by his teachers. Recalling an incident when he didn’t do well in an assignment, a teacher told Karan in front of the whole class that he is only capable to write his dad’s cheques, and nothing else. Karan was heartbroken after this incident. 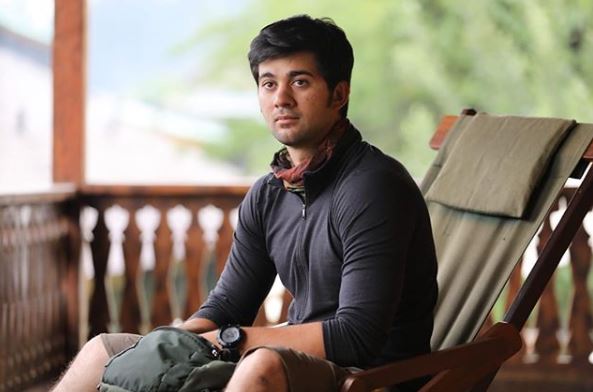 All this while Karan said that his mother has been his source of strength.