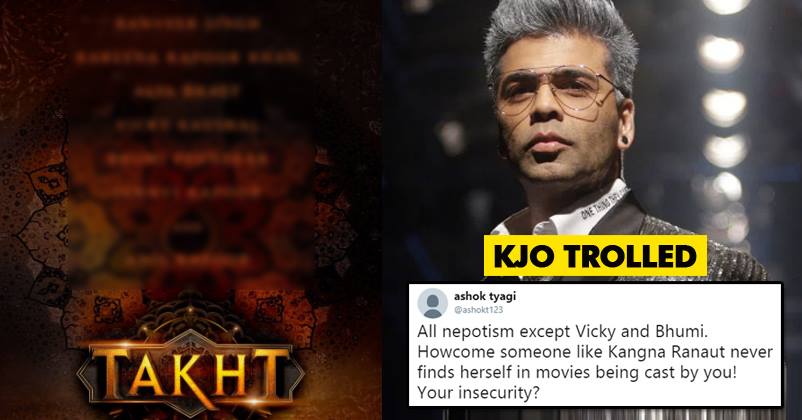 Karan Johar is known for making big movies and this time, we think it’s going to be the biggest film of his career till date. The flick has been titled as “Takht” and it is a historical movie based on two warring brothers of the Mughal era. 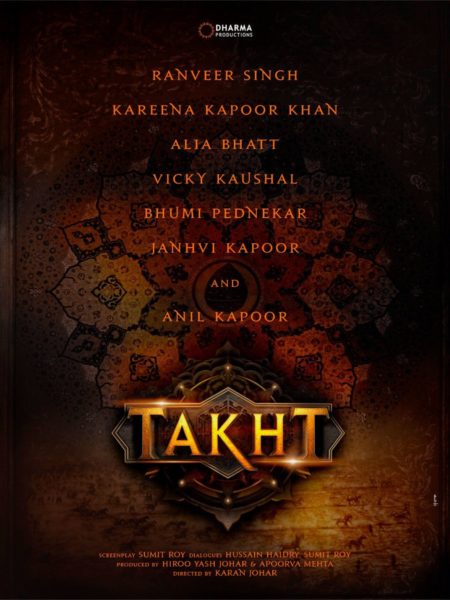 Karan launched Janhvi Kapoor and Ishaan Khattar lately with the movie “Dhadak” that was an official remake of a Marathi movie “Sairat”. 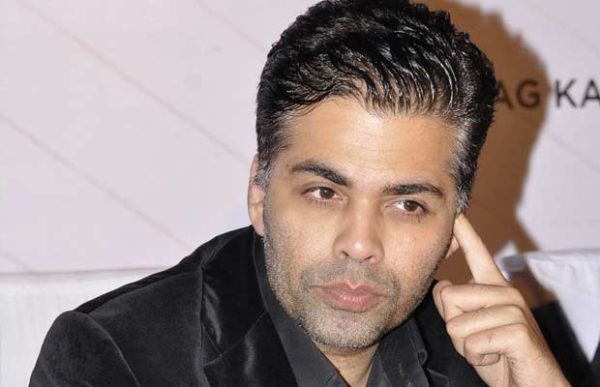 Just as Karan announced the cast of the movie, he was trolled for nepotism. People started slamming him for choosing mostly those actors who have a filmy background and some people went on to ask sarcastically as to why he hasn’t casted Taimur in the movie.

Not sure what the shor is about? What casting coup?? The big star Salman is missing and the biggest star Taimurkhannawadsaab is MISSING… I'm unimpressed 😉

His only concept of life is #Nepotism, Everyone is sure that Bhumi & Vicky will be having small roles.

Lol and then people get pissed off when Kangana says something about Nepotism! This picture screams Nepotism!

All nepotism except Vicky and Bhumi. Howcome someone like Kangna Ranaut never finds herself in movies being cast by you! Your insecurity?

Feeling bad for outsiders, especially actresses who don't even get half of the opportunities that Alia gets. Kjo loves to shove her down our throats. He really did serve her a career on a platter.

Lol kareena alia and jhanvi in a periodic film dir by Kjo .truly it will be a comedy

Talking about “Takht”, the film’s dialogues will be written by Hussain Haidry while the screenplay will be given by Sumit Roy. There is no doubt that Karan Johar’ s flick will be compared to Sanjay Leela Bhansali’s movies but every director has his own style of direction and we hope that he will do justice to the movie.

Hina Posed In Short Dress & Shoes With Rocky In Front Of Lord Ganesha’s Idol, Got Mercilessly Trolled
Suniel & Mana Waited For 9Yrs For Marriage. Film Can Be Made On This Inter-Religion Love Story