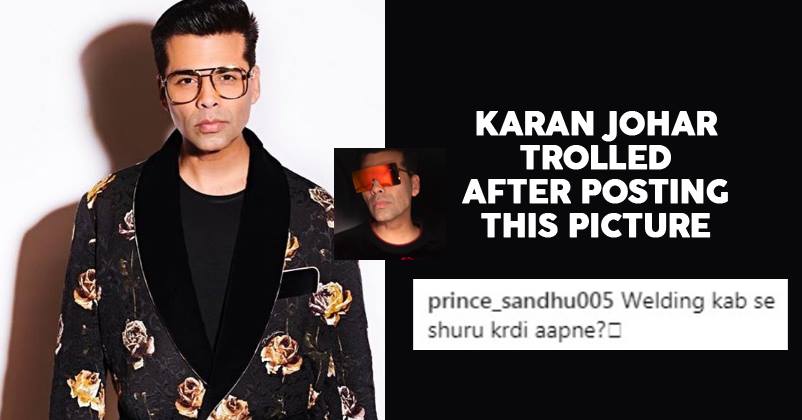 Bollywood director and producer Karan Johar always makes headlines for his fashion sense and is counted among the most stylish moviemakers of the Hindi film industry. His branded accessories and outfits often grab the attention of paparazzi who just can’t resist capturing his style game. 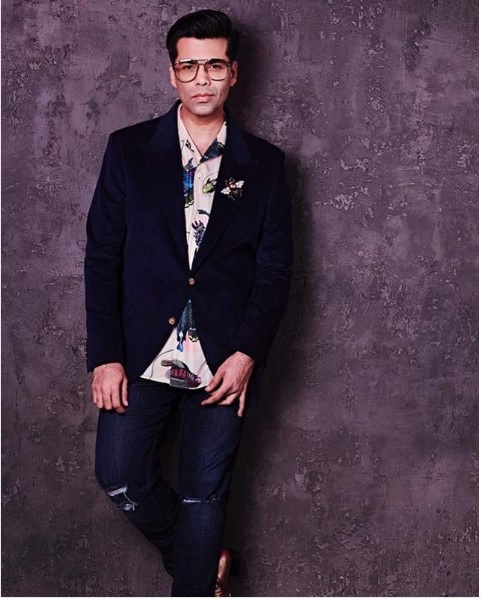 Well, there are many who consider him as a style icon, for instance B-Town actress Alia Bhatt, and considering his looks at most of the occasions, it will not be wrong to term him as a fashion guru.

Besides trendy outfits, his shades collection also grabs eyeballs but this time his selection has not gone well with netizens and as a result, they trolled him in the most epic way.

It so happened that Karan Johar posted a pic of himself on the photo-sharing site Instagram in which he is seen wearing orange shade. He shared it with caption, “Orange is the new black!!!” 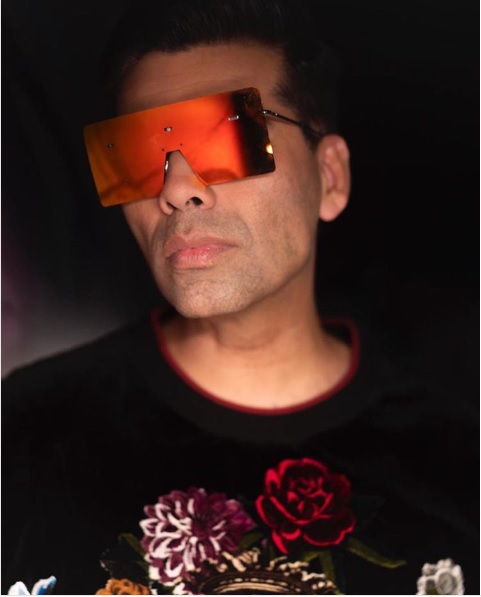 Social media users found it too weird and called them welding glasses. They also made fun of KJo by saying that he has started welding work and even asked him to fire his stylist for this.

What do you have to say about Karan Johar’s orange shade? Let us know your opinion.

After A Minor Scuffle With This Bigg Boss Contestant, Sreesanth Threatens To File An FIR
People Reacting To These Skin Shoes Worth 7 Lakh Is The Next Best Thing On The Internet