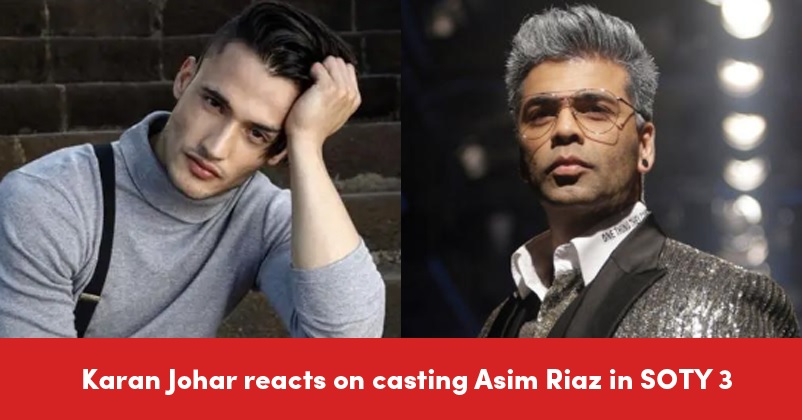 The thirteenth season of the controversial reality show Bigg Boss is over now and Asim Riaz may not have won the show but he has definitely garnered a huge fan following while playing the game in a brilliant manner. Talking about the winner of Bigg Boss 13, Sidharth Shukla took the trophy home while Asim Riaz was the first runner up. The third position went to Shehnaz Gill and one of the most favourite contestants of audiences, Rashami Desai got the fourth position. 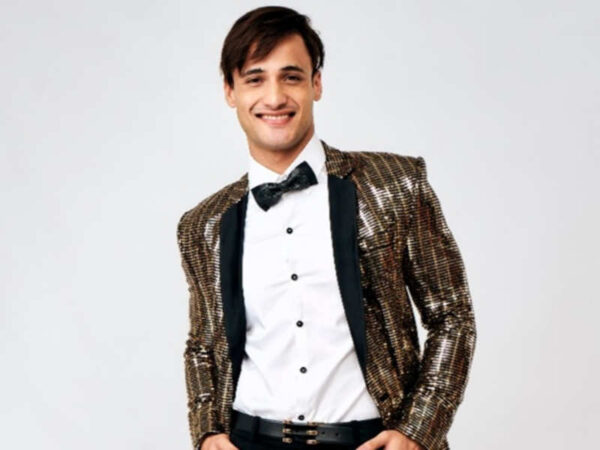 Asim Riaz is a model by profession and he was in news for his link-up with another co-contestant Himanshi Khurana as well as for his fights with other contestants including Sidharth Shukla. After Bigg Boss 13 got over, the market of rumours was abuzz with the news that Asim Riaz has been signed by Dharma Productions for the third installment of “Student Of The Year” and with this movie, Suhana Khan will also make her debut in Bollywood. 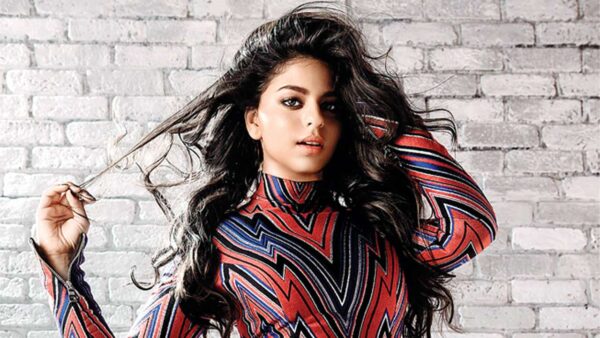 Karan Johar is quite close to superstar Shah Rukh Khan and his family and it is believed that he is the one who will launch the kids of SRK in Bollywood. So when the news of Suhana getting launched with “Student Of The Year 3” started doing rounds, KJo decided to spill the beans and reveal the truth behind this news.

Karan Johar took to the micro-blogging site Twitter and completely denied all the rumours regarding him launching Asim Riaz with Suhana Khan in “Student Of The Year 3”.

“Absolutely baseless stories making the rounds of SOTY3 !!!! My request to everyone publishing this fabrication is to kindly Stop! Please!🙏”

Absolutely baseless stories making the rounds of SOTY3 !!!! My request to everyone publishing this fabrication is to kindly Stop! Please!🙏

Asim did a small role in Varun Dhawan starrer “Main Tera Hero” but his fans are now eagerly waiting to see him in the lead role in a Bollywood movie. Let’s see when their wish gets fulfilled!

Do you also want to watch Asim Riaz playing the lead on the big screen?

AR Rahman Expresses His Views On The Remixes Of His Songs, Says They Are Annoying
Disha Patani Speaks Up On Doing Hollywood Movies Like Priyanka Chopra