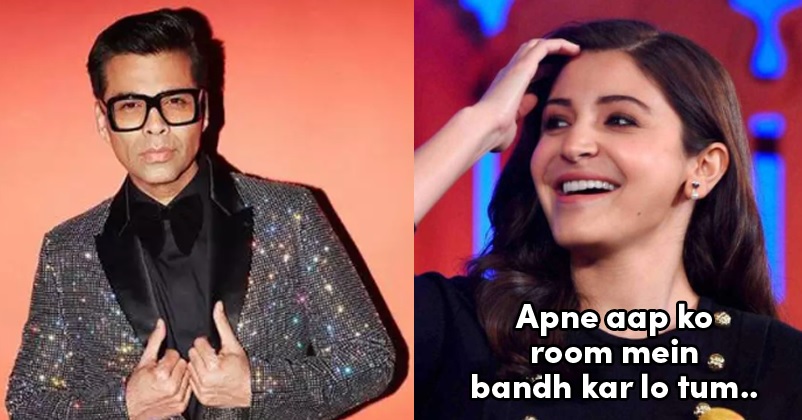 The moviemaker Karan Johar is enjoying lockdown with his kids and he is also sharing their videos on Instagram on a regular basis so that other people can also have some fun while being locked inside their houses. The series that he has named as toodles has proved that his kids certainly don’t approve of his choices but their cuteness has definitely flattered everyone. 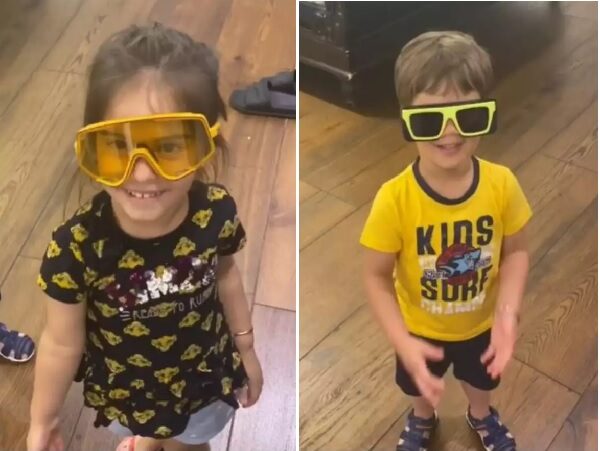 When Karan asked both of them that what they think how they were looking, Yash replied, “Stupid” which left KJo dumbstruck while Roohi said that she is not stupid. In the end of the video, Karan said while laughing, “I think your dadda is stupid who has bought these glasses.”

KJo shared the video with caption, “Glass game is NOT on!! So I have been told! #lockdownwiththejohars #toodles”

Glass game is NOT on!! So I have been told! #lockdownwiththejohars #toodles

Soon the video went viral as people are loving the toodles and Bollywood actress Anushka Sharma advised Karan Johar to lock himself inside his room as his kids are making fun of him in an epic manner. 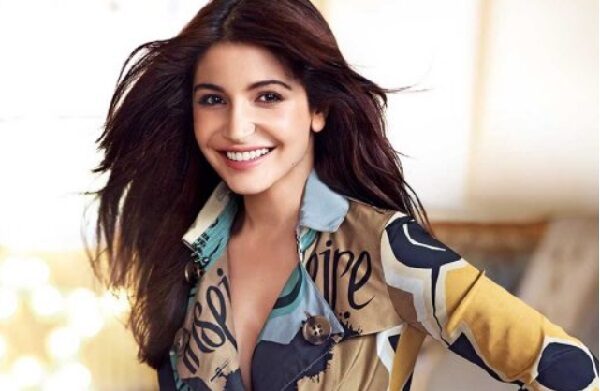 The actress wrote, “You should lock yourself up in your room.”

Anushka Sharma along with her husband and Indian cricketer Virat Kohli has been using social media networks and asking fans to remain inside their houses. The couple has also pledged to donate into the PM-CARES fund in order to help the country in such a critical situation.