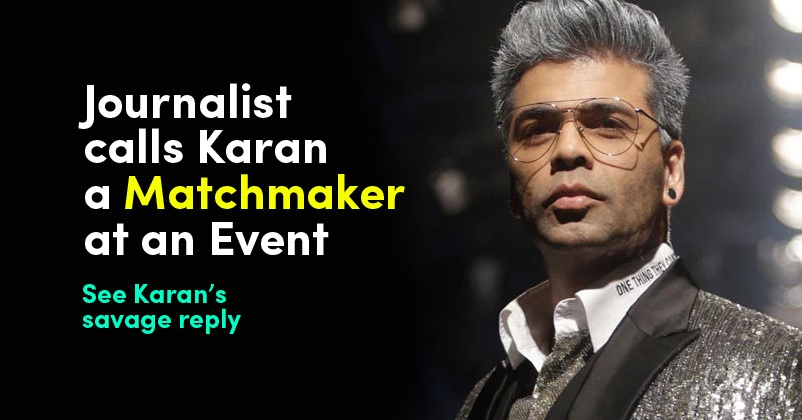 The trailer of “Bhoot: Part One – The Haunted Ship” was recently released and it was liked by audiences a lot. The movie which stars Vicky Kaushal and Bhumi Pednekar in the lead roles has been directed by Bhanu Pratap Singh and produced by Karan Johar. 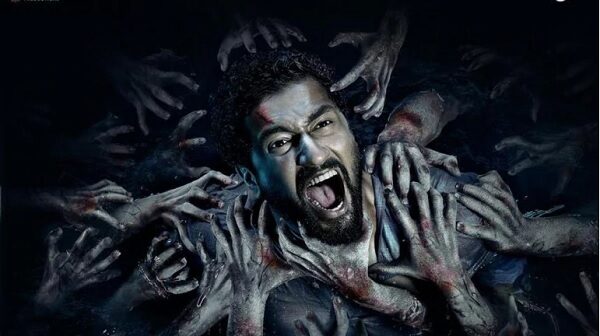 The first installment of this horror franchise will hit the cinemas on 21st February 2020 and many people associated with the project including Karan Johar and Vicky Kaushal were available at the trailer launch event.

Karan Johar has a reputation of linking actors and actresses so a journalist questioned Vicky whether he has been linked with anyone by the producer. Vicky gave a funny reply by saying that he has met people and to know all whom he met, everyone can see the trailer.

However, the perfect answer was given by Karan Johar as being called a matchmaker must have hurt him. He clarified that though he is being termed as Shaadi.com, he is a director and a creator but not a matchmaker and he doesn’t interfere or involves in other person’s life. 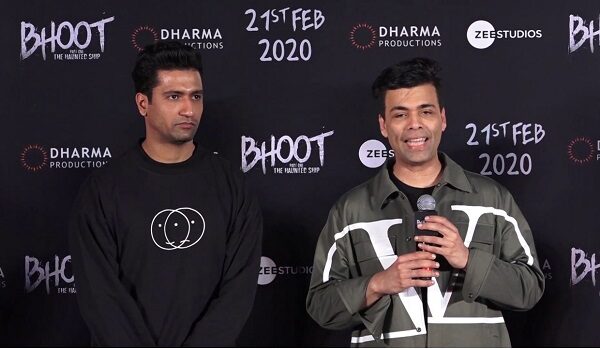 KJo ended with asking people to watch the trailer repeatedly and not to ask anything else.

Talking about “Bhoot: Part One – The Haunted Ship”, it is the story of a couple who got trapped inside a haunted ship on the beach and then what happens between the couple and the spirit is the crux of the movie. However let us make a scary revelation to you, this movie is based on some true events which have already taken place in Mumbai some years ago.

If you have not watched the trailer of “Bhoot: Part One – The Haunted Ship” so far, here it is:

How did you find the trailer? Are you going to watch the film?

Shah Rukh Made The Day Of A Young Fan Who Dedicated His Gold Medal To Ra.One’s Character G.One
Sara Ali Khan Reacts On Getting Trolled For Her Dialogue & Acting In Love Aaj Kal Trailer