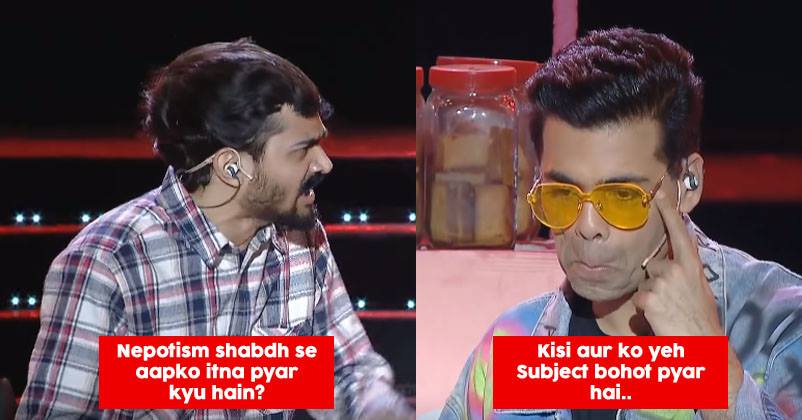 Karan Johar is known for launching star kids but he was never slammed much for it until actress Kangana Ranaut called him the ‘flag-bearer of nepotism’ and she chose Karan Johar’s talk show for making this statement when she appeared on Koffee With Karan with his “Rangoon” co-star Saif Ali Khan. 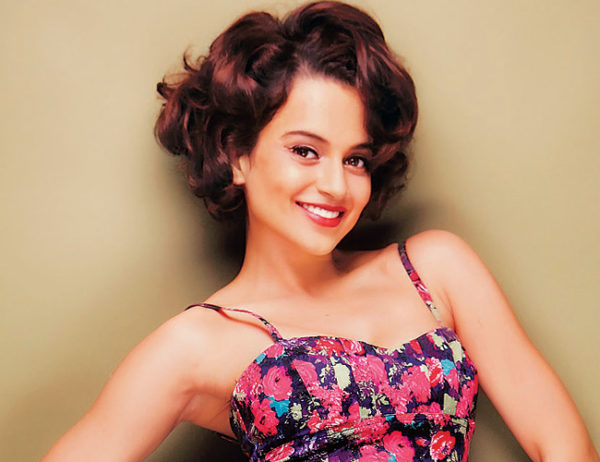 Since then, they both have not left any chance of taking a jibe at each other and recently KJo did it once again when he attended YouTube FanFest Mumbai 2019. He appeared on the chat show Titu Talks with comedian and YouTube personality Bhuvan Bam.

Karan Johar’s reply was targeted at the “Manikarnika” actress but he made sure that he didn’t take her name. 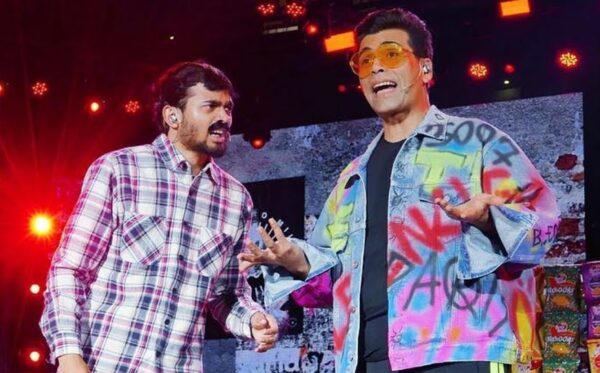 This is what he replied,

Watch the video from 6:02 to listen to the conversation:

Karan Johar must be quite happy as his “Kesari” starring Akshay Kumar has performed great at the box-office while Kangana is also cloud nine after the success of her movie “Manikarnika”. However recently she has been slamming many Bollywood celebs on various matters. What’s more, she also said that if “Manikarnika” doesn’t get a Filmfare award, it will be a question on their credibility.

Do let us know what you think of this nepotism debate.

Journo Questioned Ajay On Casting Alok Nath In “De De Pyaar De” After MeToo. Watch Ajay’s Reaction
Kapil Sharma Compares Himself With Donald Trump On This Thing & You Might Agree With Him