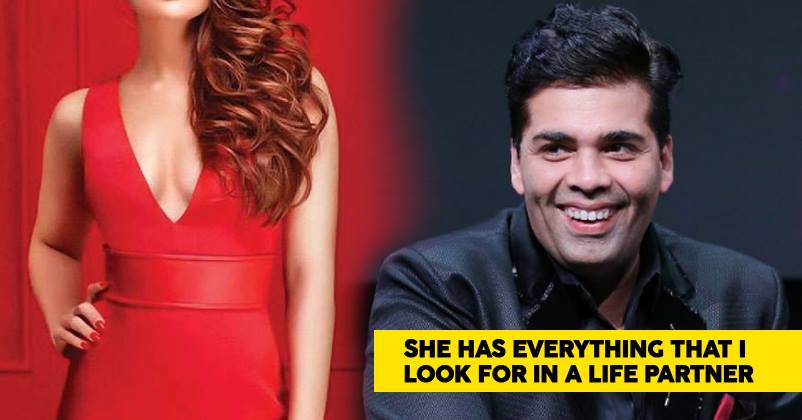 Karan Johar is known to be one of the most open Bollywood celebs. Known for his romantic films, Karan never shies away from talking his heart out when it comes to the matters of love and romance. 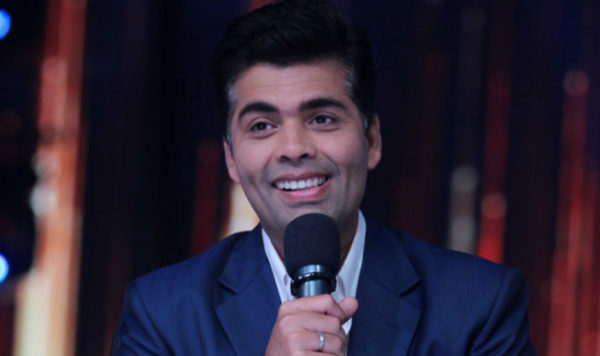 We all are aware that KJo is one of the single fathers in Bollywood and loves to be that way. But that doesn’t mean that he never gets attracted towards girls. Like any other boy, even KJo thinks about marriage sometimes.

The filmmaker appeared at Anaita Shroff Adajania’s chat show Feet Up with the stars recently where he revealed a lot of spicy details of Bollywood and stars.

Karan Johar was also asked to name a heroine he would marry without any hesitation. Without thinking, Karan took the name of his best friend Kareena Kapoor Khan. 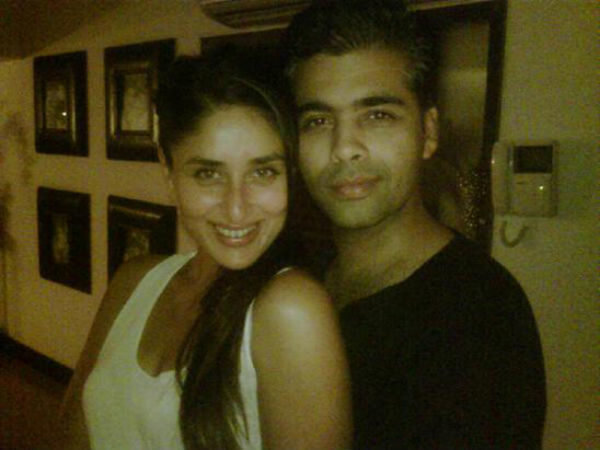 He said that Kareena is fun, fabulous, entertaining and has everything that he would look for in a life partner.

Now that’s quite an honest confession but we wonder what’s the take of Saif Ali Khan on it.

Haters Trolled Parineeti For Red Hair. She Gave Them A Kickass Reply
Ravi Shastri Is Dating This Famous Bollywood Actress? Another Cric-Bollywood Jodi?