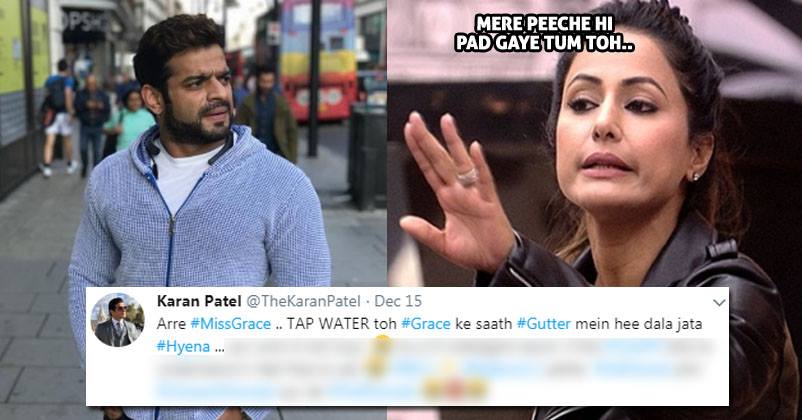 Last week, there was immense drama in the Bigg Boss house over the use of RO water. Hina and Shilpa were at loggerheads; Shilpa said tap water is hygienic as it gets boiled while Hina said that it’s ruining their stomachs.

Hina made a big issue out of it and criticized Shilpa’s cooking methods. Well, she was not absolutely wrong, because all that she was worried about was hygiene. She also thanked Arshi and Shilpa for handling the kitchen and cooking for them.

However, the fight got intense and Shilpa said that she won’t handle the kitchen anymore. 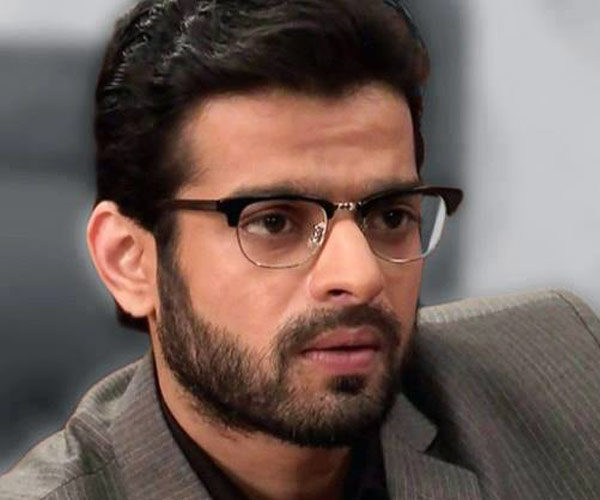 The reactions were very funny but the best one came from Karan Patel. This is what he tweeted;

Karan termed it as an intelligent tweet. Soon, reactions started pouring in from people;

LOL, what do you have to say about this?

Virat & Anushka Have Chosen A Unique Destination For Honeymoon. Pics Are Too Good
Films Which Deepika Padukone Rejected. Many Are Blockbusters