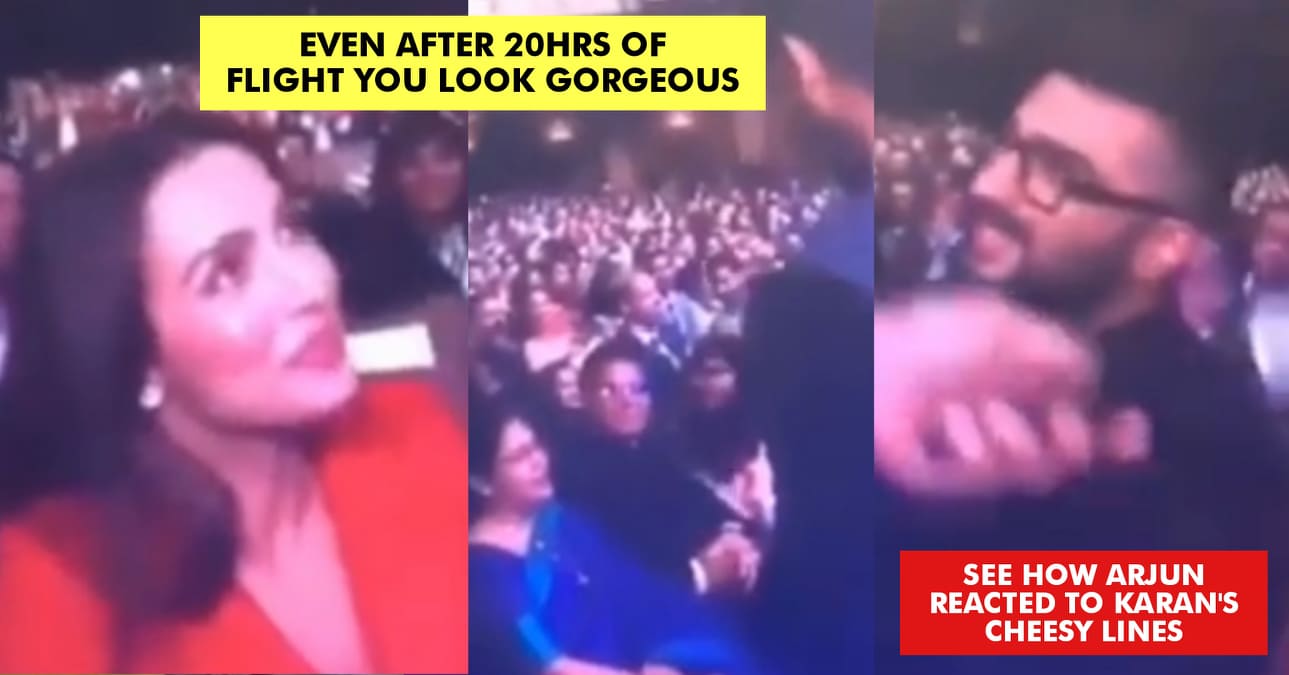 Arjun Kapoor and Malaika Arora make one of the most popular couples of Bollywood and presently, this wonderful pair is having a good time in Melbourne. Despite the fact that they are trolled many times for the age difference between them, there is no denying the fact that they look awesome together as well as complement each other. 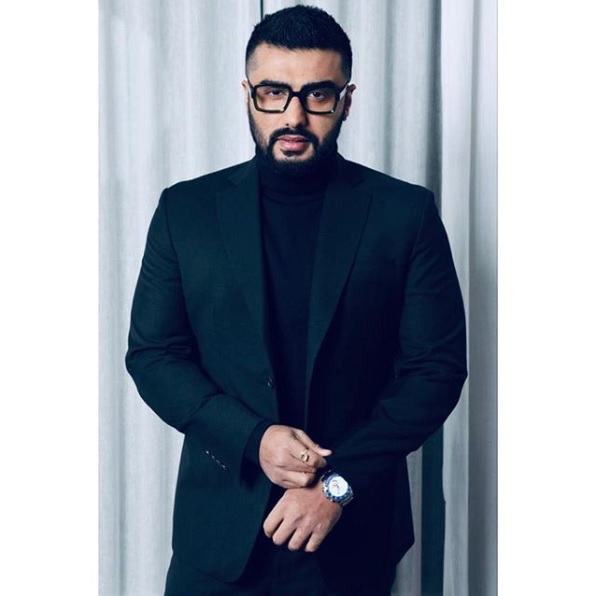 Arjun left early for Melbourne while Malaika went a day later as they both had to attend the Indian Film Festival of Melbourne (IIFM) 2019 and their entry in the awards function was just superb with fans shouting for them amidst the sound of dhols. While Malaika chose to dress in red low-neck gown for the red carpet entry, Arjun looked great in his black suit with really cool spectacles.

The television actor Karan Tacker was the host for the awards function and when he interacted with the couple, he praised Malaika and complimented her by saying that she looked very gorgeous despite the fact that she had come after being on a flight for 20 hours. 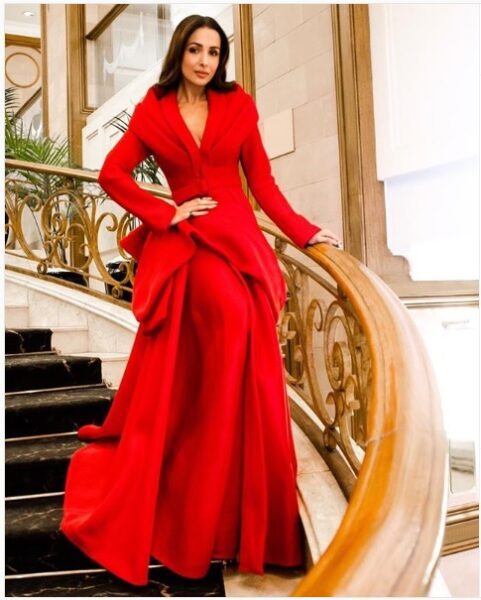 While Malaika blushed hearing this, Arjun showed possessiveness for his lady-love as he stood up and told Karan,

“Who peeche baithi hai uske saath flirt kar na,” (Go and flirt with the lady sitting at the back)”.

The video of this chat is going viral and fans of Arjun and Malaika are going gaga over their favourite couple.

Arjun was also taking a lot of care of his ladylove while walking on the red carpet and he made sure that she had no problem as she made an entry in the awards function.

Well, it seems that Arjun is madly in love with Malaika and we wish that the adorable couple gets hitched soon!

Arjun Kapoor’s Comment On Shraddha’s Pic From “Saaho” Is Too Funny To Miss
Neha Kakkar Dating Indian Idol 10 Contestant Vibhor Parashar? This Is What Vibhor Revealed