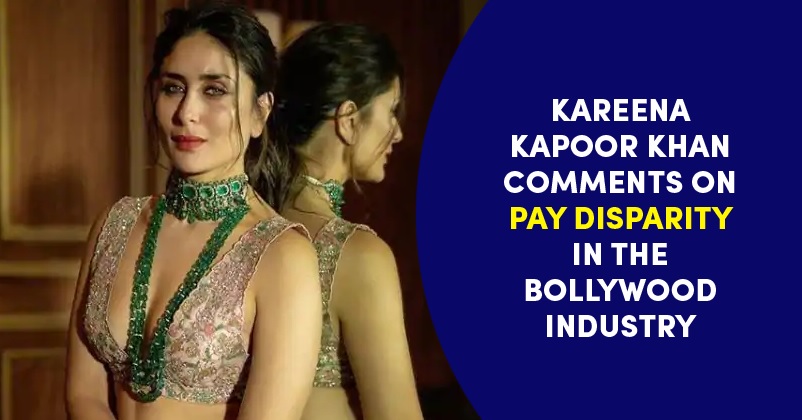 There are many topics which are being debated in Bollywood and pay inequality between male and female actors is one of them. The debate on this topic has been going on for a quite long time now and many B-Town actresses have raised their voices against it. 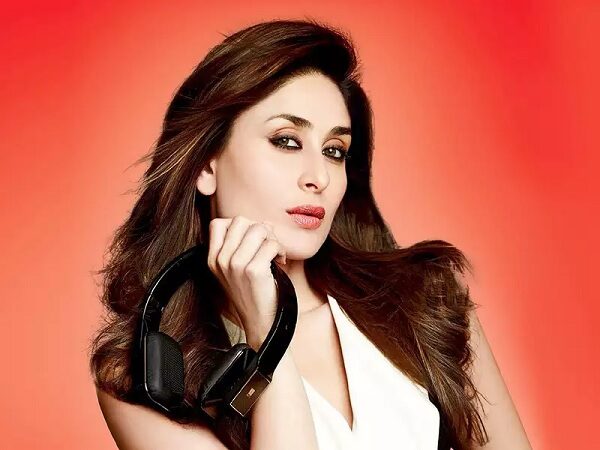 Recently, while giving an interview to an entertainment portal, the beautiful and talented Kareena Kapoor Khan also talked on this issue and said that she demanded a particular amount which she didn’t consider wrong at all.

As per her, the female actresses also devote equal time and effort just like their male counterparts so they are eligible to demand a certain amount which seem right to them. The “Good Newwz” actress said that when she talked about it, no one paid attention and she was also replaced but nobody got to know about it.

Kareena Kapoor says that a lot has been spoken on this matter and a lot will be said in future as well but things are definitely changing. The “Jab We Met” star further adds that she has been a confident girl from the very beginning and has always asked everyone to be confident.

She also talks about the struggles that she has faced in the industry. Kareena says that her parents have supported her a lot and some people always see her as Lolo’s sister with which she has no problem. According to her, as she is connected with the Kapoor family, people already have an image about her and breaking that image was not easy. She further says that she also had faced struggles in her career but people give no importance to them as they think that star kids don’t have to face any struggles.

What is your take on the pay disparity issue? Is it prevalent in each sector or just in Bollywood? Let us know your opinion in this connection.

Baaghi 3 Day 1 Collections Out. Tiger Shroff’s Movie Is The Highest Opener Of 2020
Fan Made Video Of Iconic DDLJ Scene Recreated By Mahesh Babu As SRK & Rashmika As Kajol