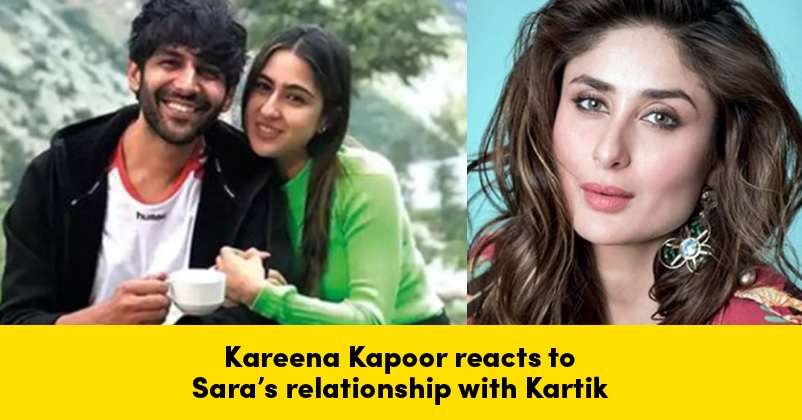 Bollywood actress Kareena Kapoor Khan is on cloud nine presently after the huge success of her latest release “Good Newwz” in which shared screen with Akshay Kumar, Diljit Dosanjh and Kiara Advani.

Recently, the “Jab We Met” actress gave an interview to a leading entertainment portal and along with other things, she also talked about the alleged affair of Sara Ali Khan and Kartik Aaryan. 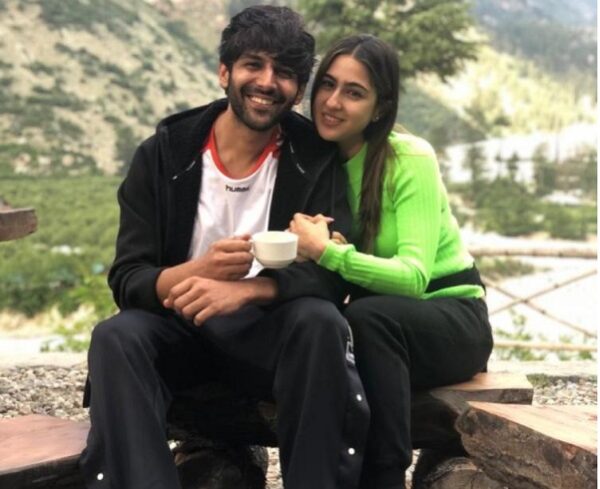 When Bebo was questioned whether Sara and Kartik are really a couple, she said that she has no idea about it. Even more amazingly, when Kartik came on her show, she also asked him the same question and his response suggested that he is dating his work. Kareena also added that she honestly has no clue in this regard because neither Sara nor Kartik told her about it.

In response to the rumours regarding the wedding of Varun Dhawan and Natasha Dalal, Kareena said that they make a cute pair and she wishes them luck.

Talking about Sara and Kartik, it is difficult to believe that Kareena is not aware of it as she is considered as the gossip queen of Bollywood and at present, there are reports that Kartik and Sara have decided to part ways because of the reasons known to them only.

Who is Kartik Aaryan dating as of now? Do you have any idea?