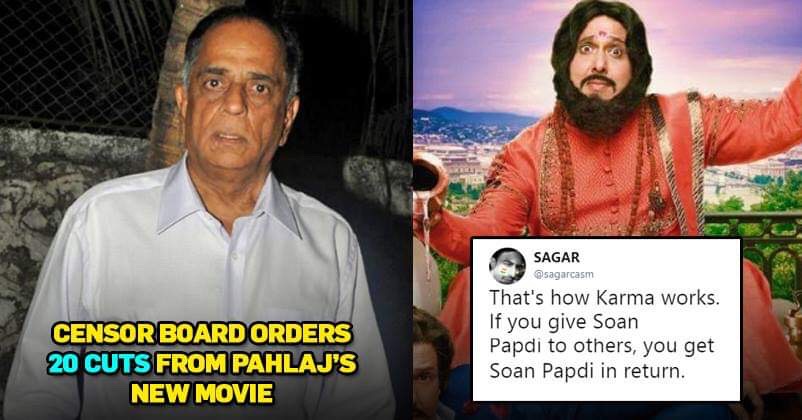 Pahlaj Nihalani’s best known for his controversial term as a CBFC chief during the release of iconic movies like Raman Raaghav and Udta Punjab. It was a nightmare as directors and media ripped apart Pahlaj for suggesting over 94 cuts in the movie. Pahlaj Nihalani was on a path to regression that seemed to have an effect on nation’s mentality as well. Even deadpool wasn’t spared by Nihalani who ordered unnecessary cuts in the film. Although the current chief Prasoon Joshi isn’t much better, Pahlaj was on a whole different level all together. But thankfully Pahlaj Nihalani was removed from his position and was replaced by Prasoon Joshi instead. 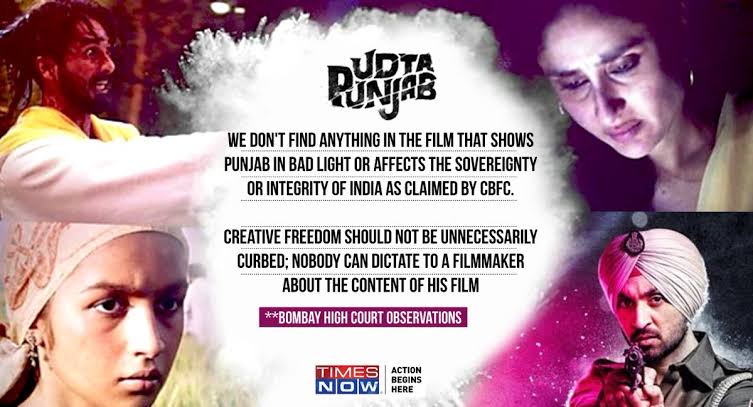 After its initial screening for the Certification Board, the committee ended up asking for over 20 cuts throughout the movie. Pahlaj, who did not take this lightly has already filed a complaint against CBFC in the Bombay HC. Reactions on twitter were hilarious to say the least. Many people took to the social networking site to express hilarity over this ironical situation.

Lol.
Sir, do you remember Udta Punjab and 94 cuts suggested by you? 🤣

As u sow so shall u reap!

The irony!!!! Definitely made my day. 😂😂😂😂 pic.twitter.com/zLKwHG6RSv

Well it is worth noting that Pahlaj termed it as ‘Sanskar’ ’and ‘culture’ when it came to making cuts in movies like Udta Punjab and Raman Raghav. It is only ironic that the same has come to hit him back where it hurts the most. Maybe now there is a slight chance that Pahlaj Nihalani might understand the progression that we all keep talking about. For now, I hope he has some fun with ‘sanskaars’ of the country.

A Contestant Tried To Insult Shah Rukh On KBC But His Gesture At The End Is Pure Gold
Girl Shared Screenshot Of Yuzi Messaging Her On Instagram After Seeing A Hot Pic. What’s The Truth?