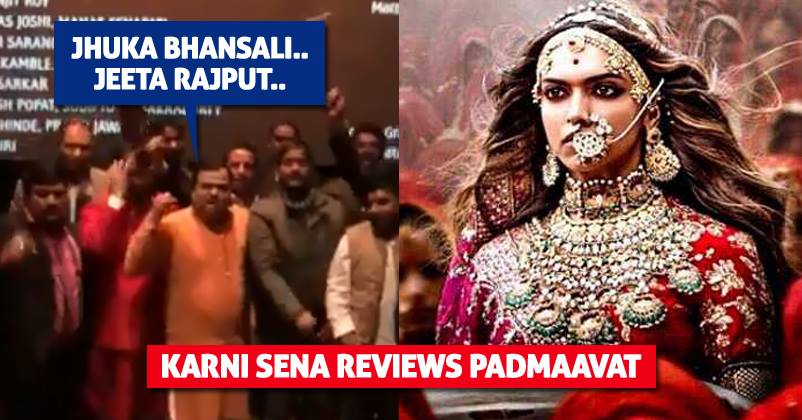 Rajput Karni Sena started protesting against “Padmaavat” since the shooting of the movie started as they firmly believed that Sanjay Leela Bhansali would show Rani Padmavati in bad light. The protests got intensified as the release date of the film approached and they threatened to burn down the cinema halls which screened the flick. 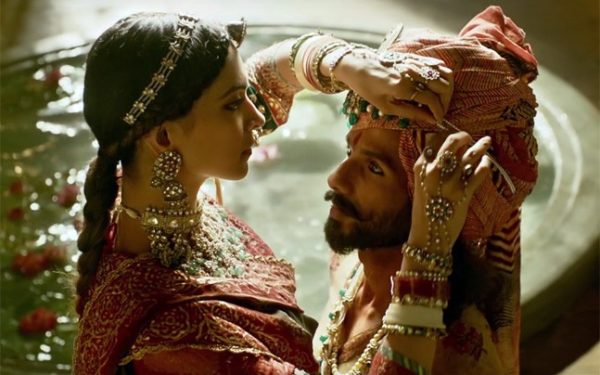 However, amidst these protests, Karni Sena accepted the invitation of Sanjay Leela Bhansali to watch the movie before its release.

On January 23, Viacom 18 organised the screening of “Padmaavat” for 40 representatives of Karni sena which also included the mediator Suresh Chavhanke. After watching the movie, Suresh tweeted that Bhansali has bowed down to the demands of Rajputs and this is their victory. They termed it as “Jhuka Bhansali Jeeta Rajput”.

Addressing the media, he said that it has happened many times that Bollywood has disrespected Indian culture and Indian history. This time Rajputs were determined not to let it happen.

According to him, after watching the film, he can say that Bhansali has done all the changes which Rajputs demanded including use of digitalisation for covering the body of Deepika Padukone completely in the song “Ghoomar”.

What’s more, Allauddin Khilji has been portrayed in the perfect manner and after all the changes, they have no objection with its release. 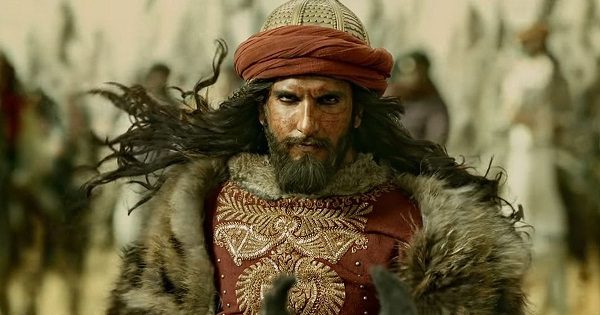 The Karni sena was protesting on the pretext that they were almost certain about the romantic dream sequence between Allauddin Khilji and Rani Padmavati while the makers were denying it from the very beginning.

However, the good news for the makers of “Padmaavat” is that after this screening, now they won’t be facing any protests in the country and the audiences will also go to watch the movie without any fear.

Honest Review Of Padmaavat. It’s Outstanding & Has Left Us Speechless
Prince Narula & Yuvika Finally Announced About Their Engagement & The Message Is Beautiful