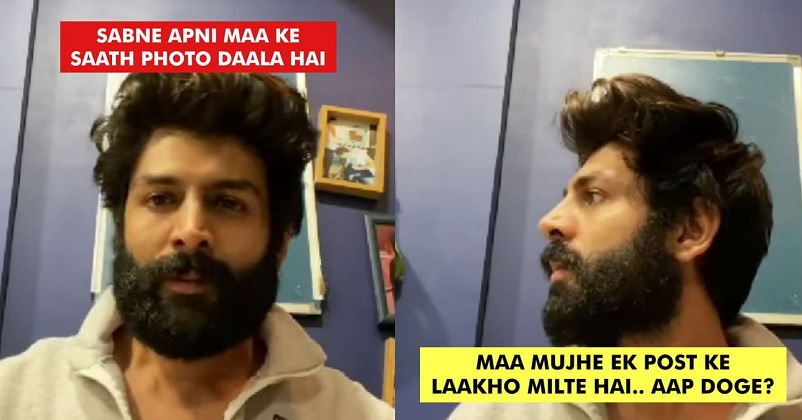 Bollywood actor Kartik Aaryan is pretty active on social media platforms and he keeps on making posts on different issues but mostly he adds funny flavour to whatever he shares. Recently on the occasion of the Mother’s Day, social media networks were flooded with posts about mothers and not just common public but celebrities were also making posts related to the event. 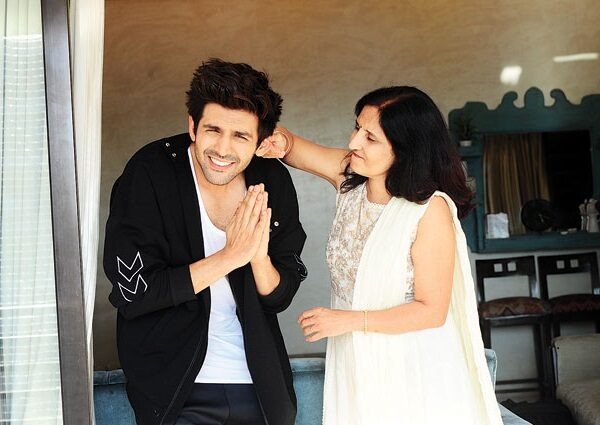 Kartik Aaryan has also posted a video on the occasion in which his mother asks him as to why he hasn’t posted anything on the Mother’s Day. In response, Kartik says that he gets a lot of money (in lakhs) for making one post and then asks whether she will also pay him for sharing a selfie with her. The reply given by Kartik’s mother is purely savage and shows that she is a real Desi mom, as she says, “Ek laat dungi”.

Earlier, Kartik has also requested his fans to remain indoors, go out of the house only if very necessary and follow the instructions given by the government. The “Pyaar Ka Punchnama” star has also come up with a very interesting series which is related to the coronavirus pandemic.

In this show which has been titled as Koki Poochega, Kartik aka Koki will be taking interviews of corona warriors such as doctors, medical staff, policemen, social workers as well as those persons who got infected with the lethal virus but emerged as winners in their battle with COVID-19. His first episode featured the first ever COVID-19 survivor Sumiti Singh and people are quite excited to see him interviewing the next guest. 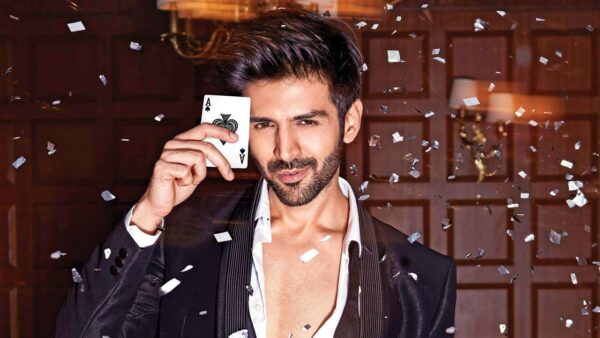 Kartik also become a part of a controversy when he posted a video in which he was seen hitting his sister when she didn’t cook tasty food. Some people got offended with the video as they felt that the content is promoting domestic violence which is already increasing due to lockdown. Kartik deleted the video after he got slammed but that hasn’t stopped him from posting clips on social media platforms.

How did you find the manner in which Kartik’s mother dealt with him?