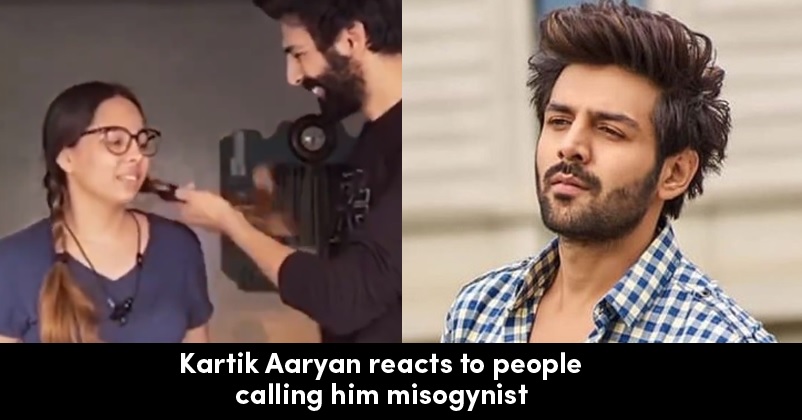 Actor Kartik Aaryan has been quite active on social media and he has a huge fan following, especially girls are crazy for him. The “Sonu Ke Titu Ki Sweety” actor has requested people to stay at home and follow the precautions but in his own style and people loved it. He posted many videos, some for the sole purpose of entertaining fans, but there was one video which attracted criticism as few people felt that it promoted domestic violence. 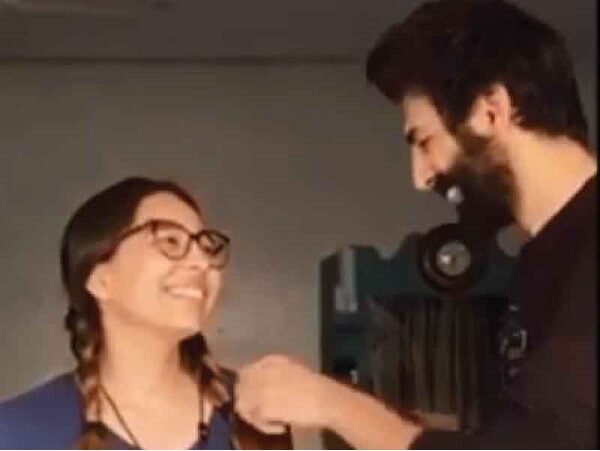 In that video, Kartik was seen beating his sister and trying to throw her from balcony as she didn’t cook tasty food. Soon after the video was uploaded, several netizens objected to it and targeted the “Pyaar Ka Punchnama” fame actor.

As the video got controversial, the actor deleted it shortly and now in an interview with Anupama Chopra, he explained the reason behind doing so.

In regard to the allegation that the video promoted domestic violence, Kartik said that it can’t be true because if it had been the case, his sister and mother would have objected. He revealed that the video was seen by his mother and sister both before it was uploaded and also clarified that he deleted it because it hurt sentiments of few people. 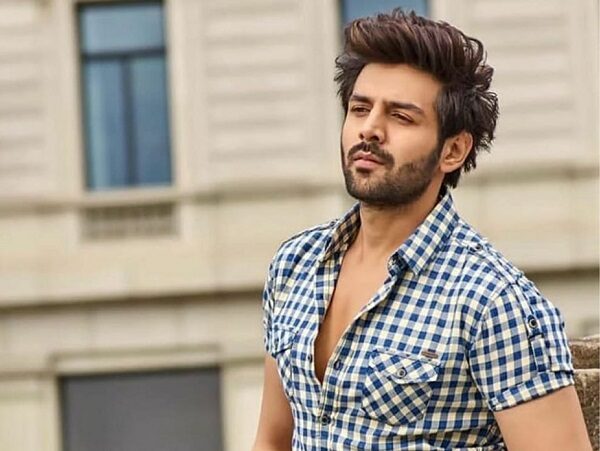 When he was asked a question about his flicks “Pyaar Ka Punchnama”, “Sonu Ke Titu Ki Sweety”, “Pati Patni Aur Woh” that have been termed as insulting to women community, Kartik said that he chooses a movie based on the script and the vision of the director.

Earlier, female playback singer Sona Mohapatra slammed him for the video and also shared a lengthy post in which she criticised him for his selection of movies and for throwing his sister from the balcony just because he didn’t like food cooked by her. She wrote that the video is a tight slap on the faces of those women who are bound to stay at home and bear domestic violence in the lockdown period.