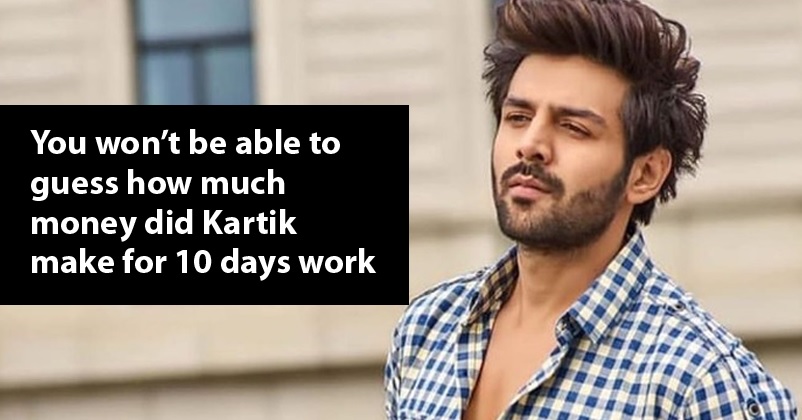 Bollywood actor Kartik Aaryan certainly has a great fan following, thanks to his acting skills along with his good looks. He has give some back to back hits (“Pati Patni aur Woh”, “Luka Chuppi”, “Sonu Ke Titu Ki Sweety” and “Pyaar Ka Punchnama 2”) before the coronavirus pandemic hit the world and the shooting of the movies came to a halt. 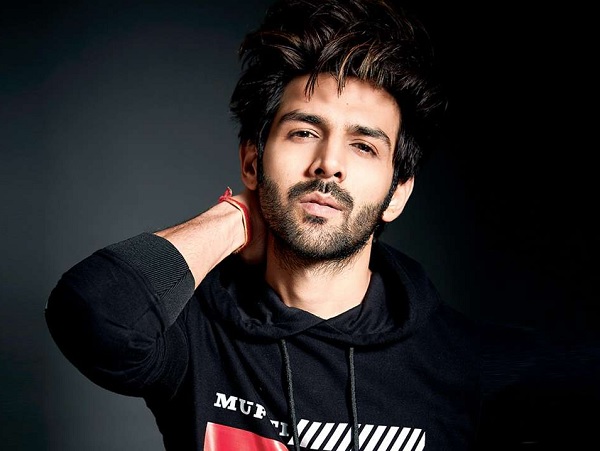 As the nation is unlocking now, the work in the film industry has also started though with some restrictions. Kartik Aaryan is also back at work and if the reports are to be believed, the 30 years old actor has stuck gold by doing Ram Madhvani directed movie “Dhamaka” for which he was required to shoot for just 10 days.

It is being said that the actor has been paid Rs. 20 crores for the flick which is certainly a very high amount, especially in the times when shooting a movie is no less than a challenge because of COVID-19.

There is no denying the fact that Kartik Aaryan is a very popular actor and also endorses many brands. So his popularity must have played an important role in convincing the makers for paying him such a whopping amount. One more reason because of which the producers may have saved money is the small shooting schedule, on an average; it takes around one or one and a half month in shooting of a mid-size budget movie. 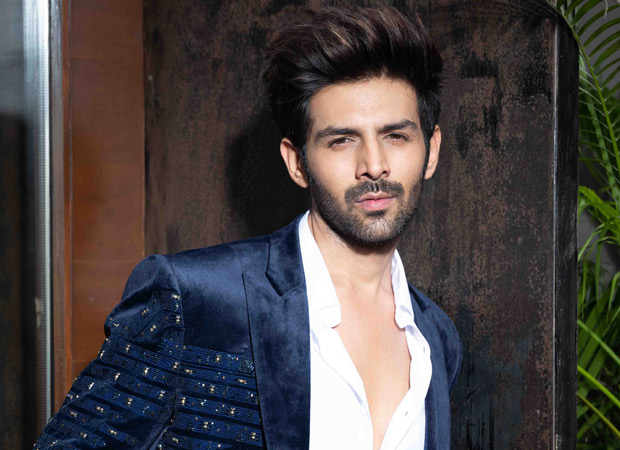 The only other film that has been shot in one schedule after the pandemic is “Bell Bottom” which stars Akshay Kumar, Vaani Kapoor, Huma Quereshi, Lara Dutta, etc. “Bell Bottom” has been shot in Scotland and its total schedule was of 30 days. “Dhamaka” was shot mainly indoors and Renaissance hotel, Powai, Mumbai, was also reserved by the moviemakers.

Kartik Aaryan has certainly set the benchmark very high for his contemporaries. What do you say?