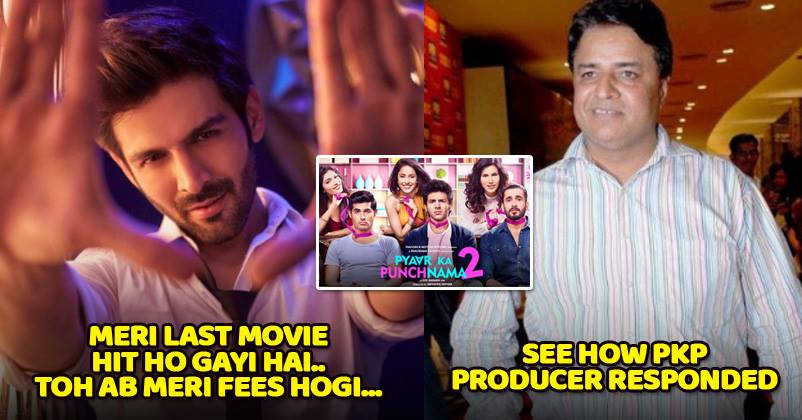 Remember the guy who won our hearts with his epic monologue in “Pyaar Ka Punchnama”? Yes, you guessed it right!

We are talking about Kartik Aaryan who is climbing the ladder of success with each movie. Even though he’s just few movies old in Bollywood, he’s counted among the most talented actors with whom filmmakers are interested to work. 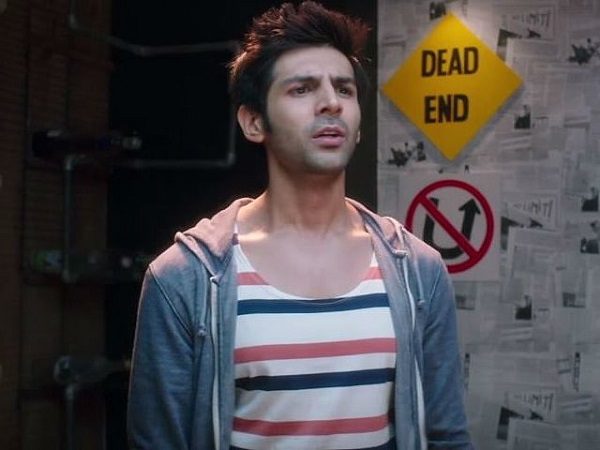 He is constantly making headlines nowadays and why not, his last movie “Sonu Ke Titu Ki Sweety” has been a blockbuster, all the credit goes to strong content and mind-blowing performances. It was the fourth collaboration of Kartik and director Luv Ranjan and before this, they have worked in “Pyaar Ka Punchnama”, “Pyaar Ka Punchnama 2” and “Akaash Vani” together.

Mid-Day got in touch with Kumar Mangat Pathak, the movie’s producer, and here’s what he said in this connection,

“We will make an announcement about Pyaar Ka Punchnama 3 in 15 days. Kartik has every right to ask for Rs. 3 crore as his last film was such a big hit, but at the moment, we don’t have any project with him. Whenever we do a film together, I am sure Kartik won’t discuss money. If we do, we will pay him whatever his market value is.”

However, Kartik’s spokesperson avoided the question of hike and said,

“Luv Ranjan is like his guru. They don’t talk money.” 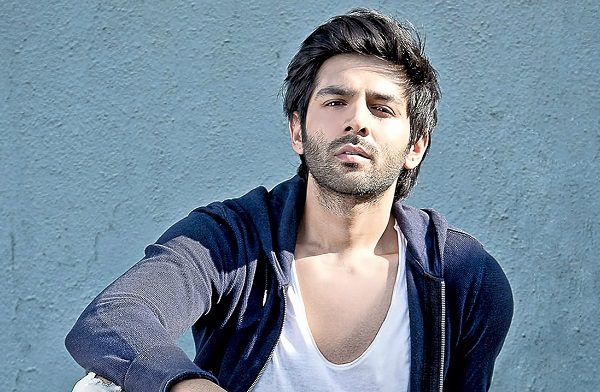 Kartik Aaryan has not made any announcement regarding his next project but it’s said that he might work with Sanjay Leela Bhansali. DNA quoted a source as saying,

“SLB and Kartik are planning to collaborate on a film together. They have met a few times and have discussed some ideas. They haven’t locked in on any particular subject but both, Kartik and Bhansali, are keen to work together. If all goes well, Kartik will indeed sign a romantic film, with Bhansali’s production house soon. The filmmaker feels that’s the space Kartik is best in. Though right now, nothing is concrete.”

Do you think that Kartik deserves a hike or is it that stardom has gone on to his head? Let us know your views.

As Per Fans, This Team Will Win IPL 2018
IPL 2018 CSK Vs SRH – Social Media Is Flooded With Hilarious Memes & Jokes Before The Final Match