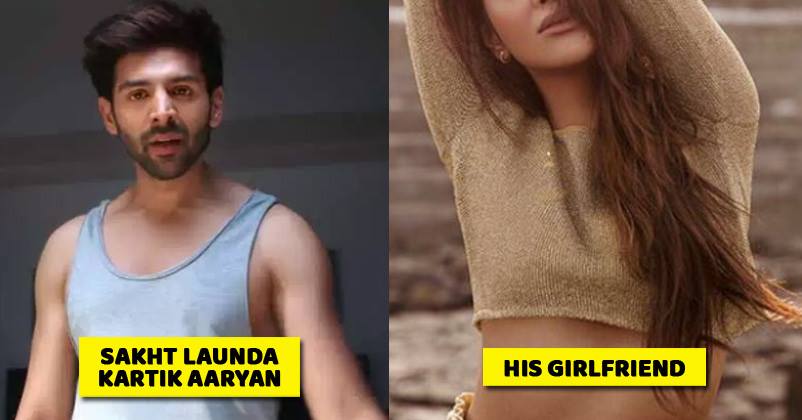 Kartik Aaryan is one of those young Bollywood stars who have got audience’s appreciation and love in a short span of time. Even though he’s just few movies old in the film industry, he is getting more popularity and fan following gradually. His last release “Sonu Ke Titu Ki Sweety” did wonders on the box office, thanks to word of mouth and strong content that dragged viewers to theatres.

Girls are crazy for Kartik but the “Akaash Vani” actor has the image of a ‘sakht launda’. However, according to the latest buzz, he isn’t actually a ‘sakht launda’ and is reportedly dating a Canadian model named Dimple Sharma. 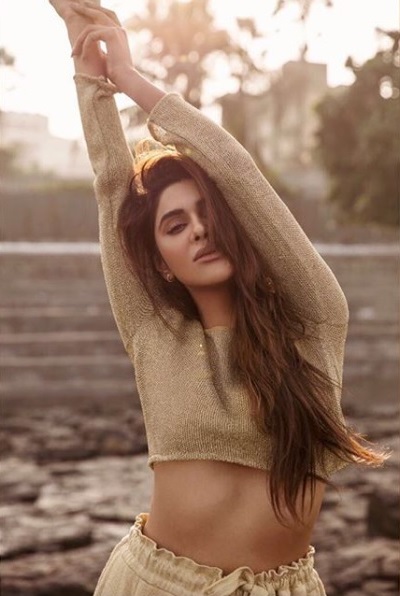 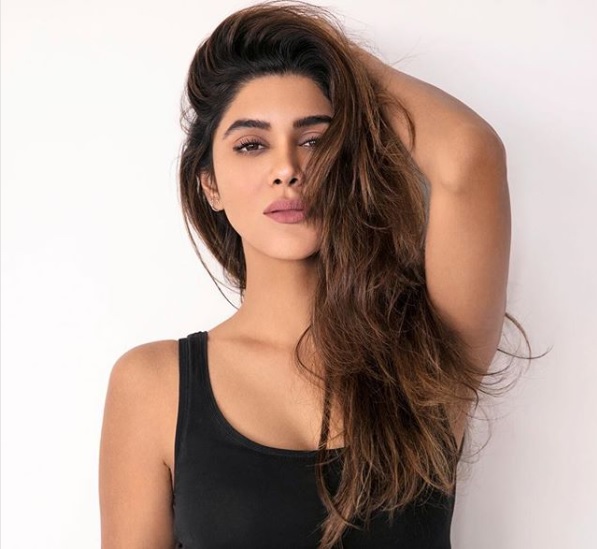 Often, the couple has been seen together on a movie or dinner date and their pics are going viral.

On late Sunday night, they were clicked while leaving Juhu PVR after a movie date and on Monday, the couple was again spotted in Juhu. Kartik was looking cool in a round-neck T-shirt and denim while Dimple paired light blue-grey printed top with denim.

It’s said that they met while shooting for a TV ad and it’s from here that their story started. Even though Kartik has not made any comment with regard to his relationship with Dimple, their pics suggest that love is in the air.

Check out some of their pics: 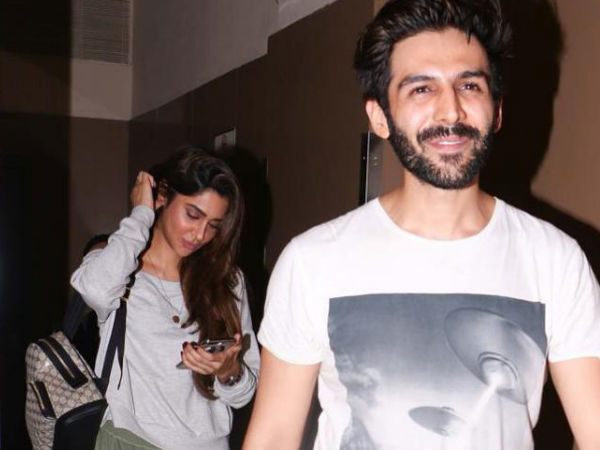 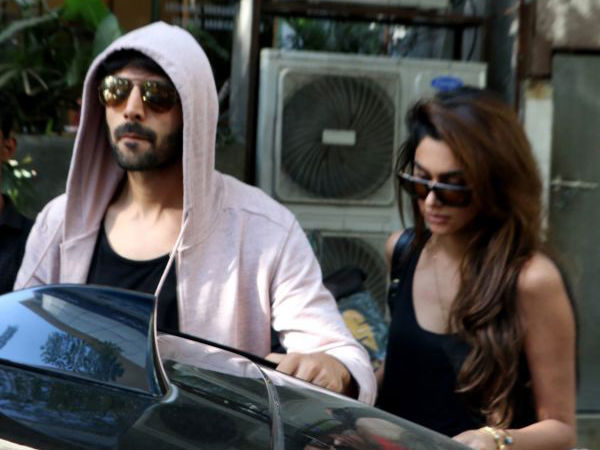 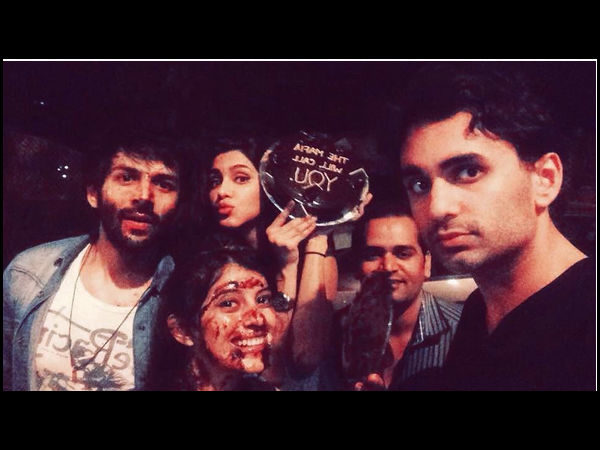 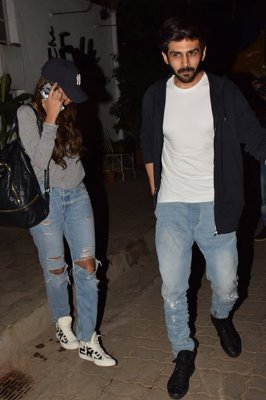 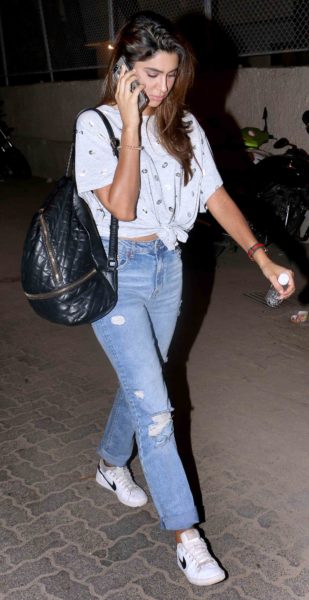 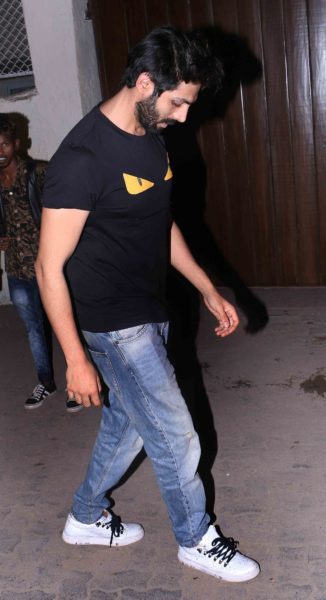 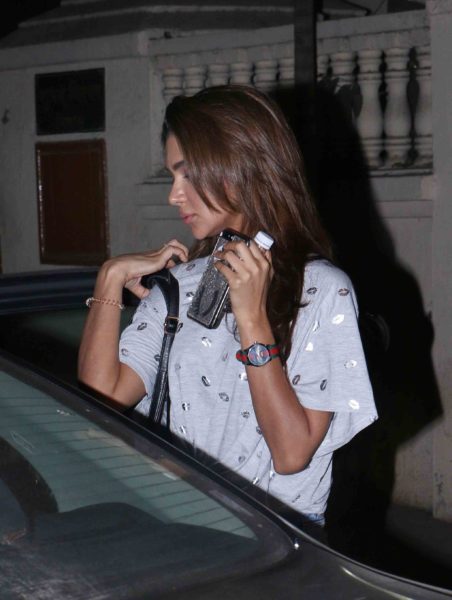 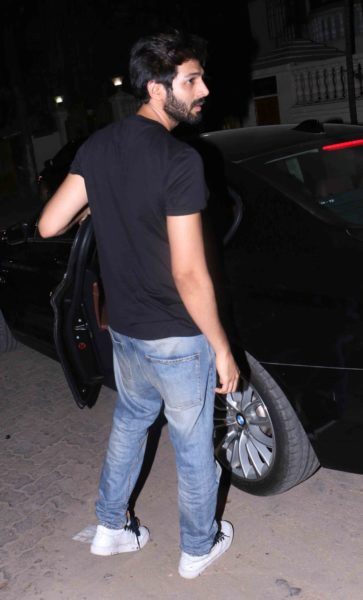 Here are some videos of the couple that Kartik & Dimple shared on Instagram:

Do you also think that there’s something between Kartik and Dimple? Let us know your views.

10 Bollywood Stars & Their Biggest Weaknesses. The List Is Interesting
Where Was Captain Marvel During Avengers: Infinity War?