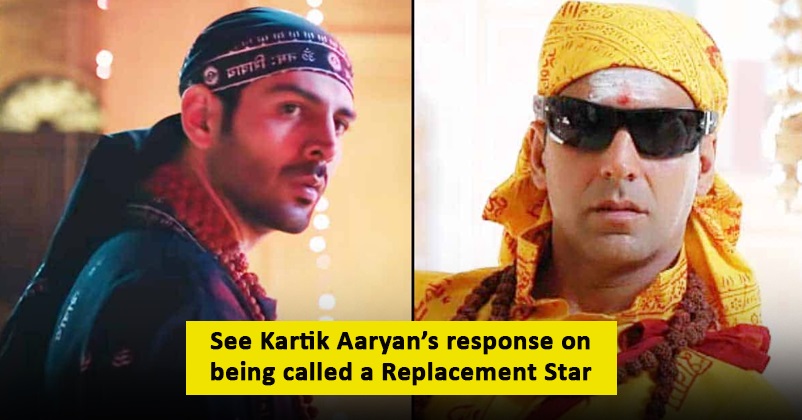 Kartik Aaryan is certainly one of the most popular actors of Bollywood and after the success of “Bhool Bhulaiyaa 2”, he has become one of the most sought after actors of the industry as well. There were doubts over the success of the movie as many people were of the opinion that “Bhool Bhulaiyaa” without Akshay Kumar is not going to be loved by audiences but the second part performed very well on the box-office and now Kartik has become the best choice to replace Akshay Kumar in films. 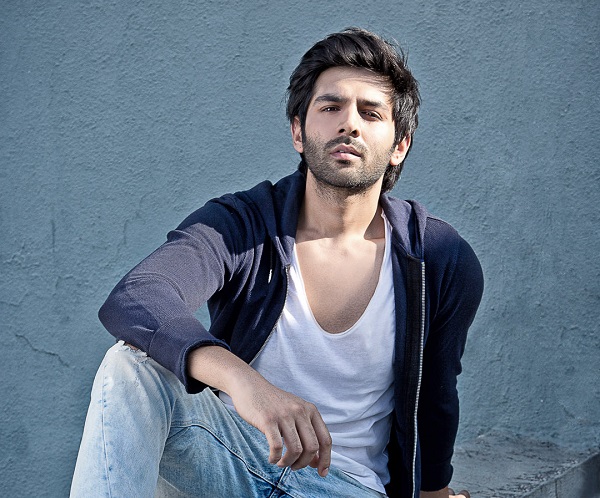 Recently, there were report as per which Akshay Kumar refused to work in “Hera Pheri 3” and the makers signed Kartik Aaryan for playing an important role. Earlier, it was said that Kartik Aaryan would replace Akshay in the flick and the script would be changed in order to suit young Raju but now it is being said that Kartik is not replacing Khiladi Kumar but he is playing a different character in “Hera Pheri 3”.

Many memes and jokes are getting circulated on social media platforms in this regard and recently in an interview, Kartik Aaryan was told about a meme as per which he can now even replace Tom Cruise in “Mission Impossible”.

Kartik laughed out loud and said that he saw the meme as many people sent him and he found it hilarious. The “Pyaar ka Punchama” star added that he always used to fear about being ignored because he has been ignored for the longest time of his life but now he is happy that this is the time when he can’t be ignored and he is not afraid anymore.

Currently, Kartik is all set for the release of his next movie “Freddy” which will release on a digital platform on 2nd Dec 2022. In the film directed by Shashanka Ghosh, Kartik Aaryan plays the character of cruel dentist Freddy while the female lead is being played by Alaya F. 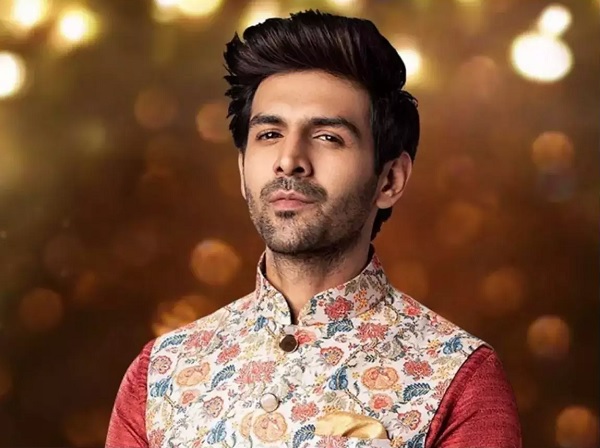 The teaser of Kartik Aaryan’s “Shehzada” received mixed reactions as many felt that he tried to copy the swag of actor Allu Arjun. Kriti Sanon plays the female lead in the movie which is directed by Rohit Dhawan and it is scheduled to release on 10 Feb 2023. “Shehzada” is the official remake of superhit Telugu movie “Ala Vaikunthapurramuloo” (AVPL) which released in 2020 and starred Allu Arjun and Pooja Hegde in lead roles.

Will “Hera Pheri 3” be a bigger hit than first two parts? What do you think? Let us know your views.